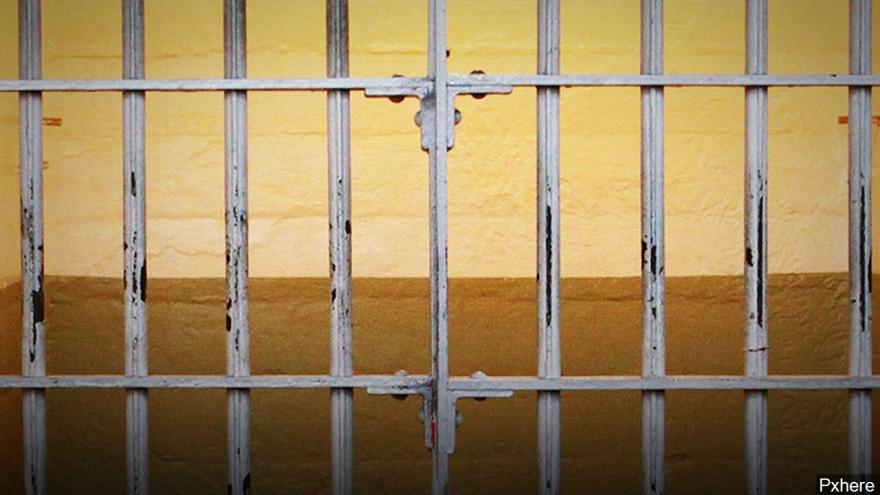 "For too long have people in custody faced barriers to basic aspects of everyday life that can help create more humane jails," de Blasio said in a statement.

Those in custody were previously charged 50 cents for the first minute of a phone call, and five cents for any additional minutes. Now the Department of Correction will cover the cost of the more than 25,000 calls that are made from New York City jails, the city said. People in the general population will be able to make calls every three hours anywhere in the United States for a total of 21 minutes.

"With free phone calls, we're ... ensuring that people in custody have the opportunity to remain connected to their lawyers, families and support networks that are so crucial to re-entry into one's community," de Blasio said.

The Department of Correction said it was already providing free calls to those in custody on a limited basis. Detainees were allowed three calls a week and those sentenced got two calls a week. Phone calls to 311, legal aid and confidential informant lines were also free, according to the city.