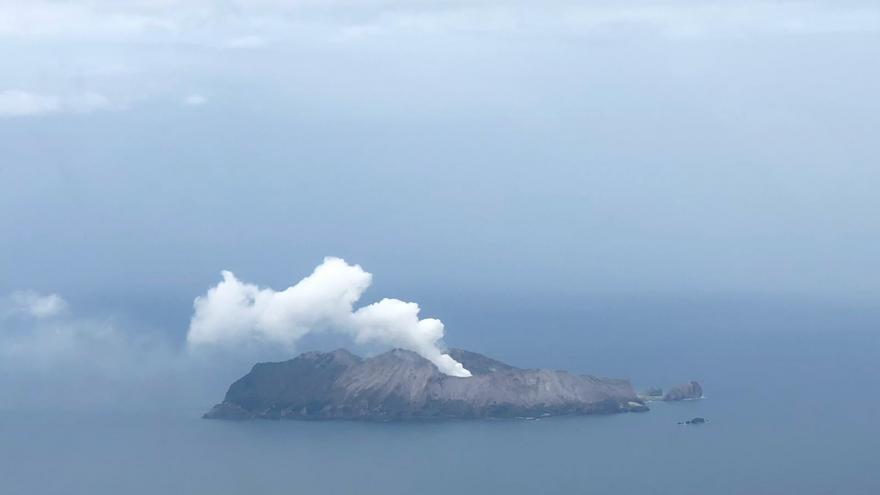 (CNN) -- A specialist team have recovered six bodies from New Zealand's White Island volcano, braving hazardous conditions in a risky operation four days after it erupted while 47 people were visiting.

The recovery on Friday morning local time brings the official death toll from Monday's eruption to at least 15. Authorities are still working to recover two more bodies, including one that was spotted in the water near the shore of White Island.

It was the first time authorities have been able to return to White Island -- also known as Whakaari -- since it erupted on Monday with little warning.

New Zealand's volcano monitoring service GeoNet said Friday that there is still a 50% to 60% chance of another eruption in the next 24 hours. However, authorities decided it was safe enough as there was only a 6% chance of an eruption in any three-hour period, New Zealand Defense Force colonel Rian McKinstry said.

In a press conference Friday, police commissioner Mike Bush praised the work of the recovery team.

The six bodies will be transported to Auckland Friday for identification.