Google Doodle celebrates Laura Bassi, one of the first European women to earn a PhD 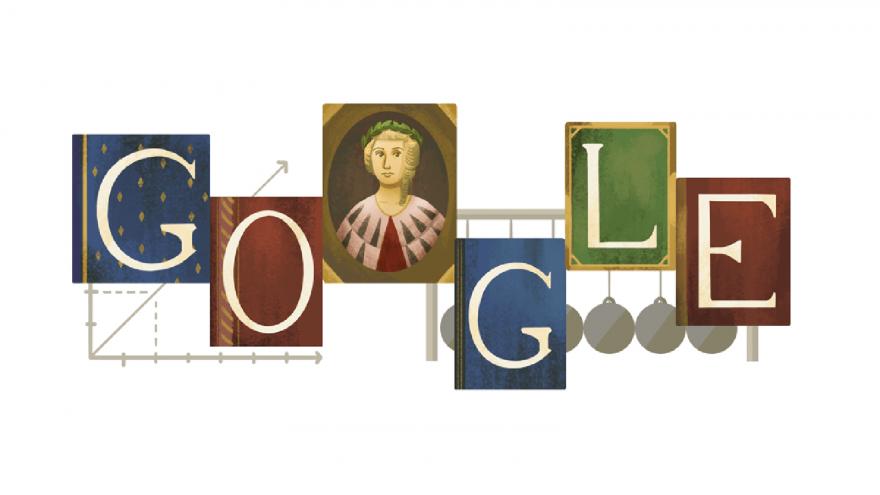 (CNN) -- Google takes many opportunities to celebrate trailblazers with its homepage doodles.

On Saturday, the search engine featured Laura Maria Catarina Bassi, an Italian physicist and professor who was a pioneer for women in science.

Born in 1711, Bassi debated top academics on the history of philosophy and physics by age 20, an impressive achievement given that women were largely excluded from higher education during that time.

"On this day in 1732, Bassi successfully defended 49 theses to become one of the first women in Europe to receive a PhD," Google wrote.

Becoming a household name in Bologna by this time, Bassi was the first female member of the Bologna Academy of Sciences, one of Italy's foremost scientific institutions.

Her position at the academy was limited because she was a woman, but she fought for gender equality throughout her career.

She learned calculus and Newtonian physics while apprenticing under Bologna professors. And she complemented her education with research and experiments on subjects including electricity and hydraulics.

The academy appointed her professor of experimental physics in 1776, making her the first woman offered an official teaching position at a European university.