Next-gen consoles are here. So are the games 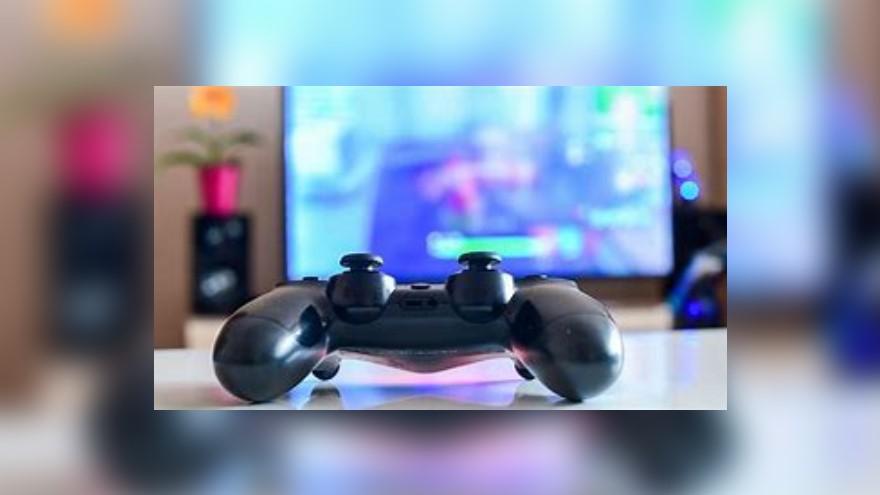 (CNN) -- It's been a busy week in video games, as the long-awaited next-gen consoles from Xbox and PlayStation made their way to people's homes. While many gamers reported problems getting consoles before websites sold out of them, the lucky few who managed buy a console may be looking for new games to try.

So it's hardly a surprise that the "Call of Duty" and "Assassin's Creed" franchises put out new releases this week. "Assassin's Creed Valhalla," about Vikings and Norse mythology, debuted on November 10, the same day as the Xbox Series X. Three days later, "Call of Duty: Black Ops Cold War," set in the 1980s, was released.

"Valhalla" had twice as many active players on launch day as did Ubisoft's 2018 "Assassin's Creed" game, "Odyssey," the company said in a press release, without providing specifics. The game features a new setting in England's Dark Ages, which Ubisoft said revives "the age-old battle between Assassins and Templars the fans are familiar with." It is the 13th main game in the franchise.

Michael Pachter, an analyst at Wedbush, said that relatively low competition around the holiday season will help "Assassin's Creed Valhalla" as will the game's mystical setting, which could appeal to fans of the franchise. He predicts that like previously successful "Assassin's Creed" titles, the game could sell 10 to 12 million copies, marking a solid hit for Ubisoft.

"[It would be] as good as the best in their lineup," said Pachter, estimating that even the least successful titles tend to sell 7 million copies.

Call of Duty's "Black Ops Cold War" received a cooler reception among fans, who didn't buzz about the game online this week as much as they did for "Valhalla." "Cold War" drops players into Ronald Reagan's America, where they are part of an elite team fighting the Vietnamese, the KGB and East German secret police. Both "Cold War" and "Valhalla" are playable on older consoles as well.

Reagan himself leads the American team as it undertakes secret assignments -- and as one character in the game puts it, "every mission we go on is illegal."

"Call of Duty" is Activision's longtime cash cow, and the franchise recently celebrated the first anniversary of its mobile game and the continuing popularity of its free battle royale game, "Warzone." It remains to be seen if "Cold War" can achieve a similar level of success.

Alex Giaimo, a Jefferies analyst, predicts that "Call of Duty" could be this holiday season's hit, and estimates sales for the game will top 20 million units per year.

As for "Spider-Man: Miles Morales" and "Valhalla," he added, "both titles should do extraordinarily well [but] neither has the built-in audience that 'Call of Duty' has. "We'd be shocked if they if they hit those types of level."