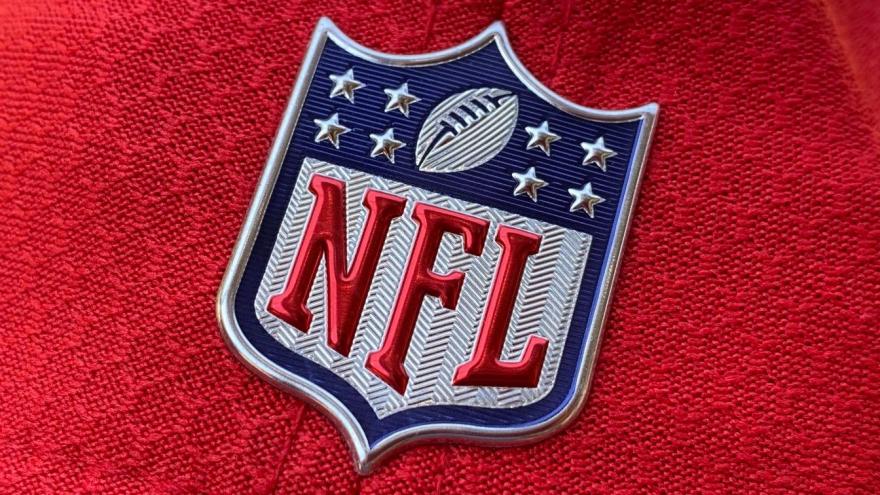 There will be no preseason games for the National Football League this year, according to an open letter published Monday by Commissioner Roger Goodell.

(CNN) -- There will be no preseason games for the National Football League this year, according to an open letter published Monday by Commissioner Roger Goodell.

The mandate comes as every aspect of sporting world has been affected by coronavirus. Earlier this year, the NFL had to hold its draft virtually to avoid the spread of the virus. The season is set to begin in September.

"The NFL in 2020 will not look like other years," Goodell wrote. "Players and coaches will be tested for the virus regularly, including every day for a while. Preseason games have been canceled."

Goodell wrote that late summer and early fall are usually "the most optimistic time of year for our fans, and for all 32 teams."

"In a year that has been extraordinarily difficult for our country and the world, we hope the energy of this moment will provide some much-needed optimism," Goodell wrote.

Along with a canceled preseason, players and team staff will have to follow rigorous health and safety protocols, Goodell said.

"When there is a positive test, strict regulations will be enforced to isolate and care for that individual and to contain the virus before it spreads," Goodell wrote, adding that state and local health guidelines will determine whether fans will attend games this season.

Sports have resumed in other parts of the world where coronavirus has been more successfully contained, including in Europe and Asia. But the United States is by far the world leader in coronavirus cases and has not yet restarted any team sports without seeing new cases.

In professional baseball, multiple players and coaches with the Miami Marlins tested positive for Covid-19. This led to the postponement of three games this week.

The WNBA tipped off its season Saturday at IMG Academy in Florida, the NBA is set to restart its season later this week in a bubble at ESPN Wide World of Sports Complex in Orlando and the NHL is planning to restart with dual bubbles in Toronto and Edmonton.