No charges from video mocking man who died of drug overdose 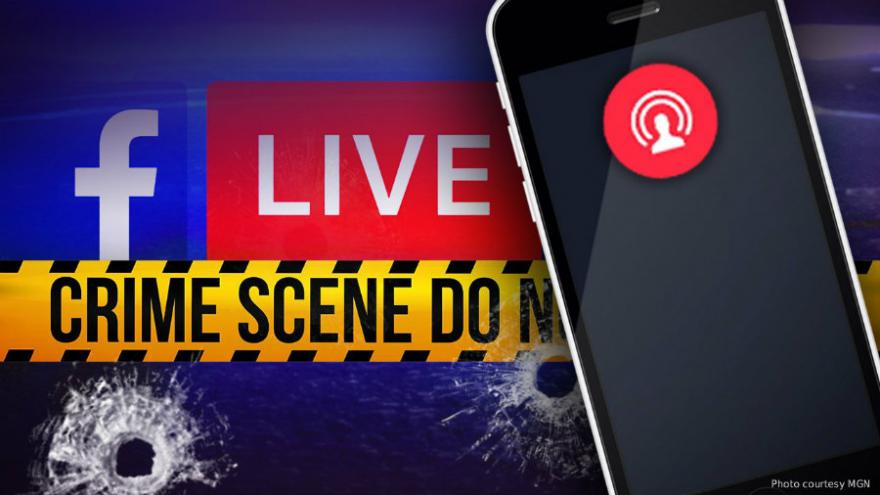 VALPARAISO, Ind. (AP) — An Indiana sheriff says it does not appear any laws were broken when two men took a video of themselves playing with the limp body of another man who died of an apparent drug overdose and posted it on social media.

Porter County Coroner Chuck Harris said the video, which included manipulating the man's mouth like he was singing a song and lifting his arms like he was a puppet, showed "a blatant disregard for human life."

But Porter County Sheriff Dave Reynolds said Monday that his office concluded no law was broken and that the men told him they were "horseplaying."

"We're really comfortable to say there was no foul play whatsoever," Reynolds said.

Harris said that the man in the video was Kyle Kearby, 21, who was pronounced dead Sunday in Valparaiso. Harris suspects the death was a drug overdose, but won't know until a toxicology report comes in two weeks, the (Northwest Indiana) Times reported .

Harris said he couldn't determine whether Kearby was alive when he was filmed slumped over as one man tied cords to his wrists. Another man in the video slaps the apparently unconscious man, shakes his head and pumps his chest in a CPR-like motion before manipulating his mouth and singing a song.

The video was provided to the newspaper by Heather Anderson, who was Facebook friends with the man she said posted it Sunday morning with the caption, "One of my close friends passed away this morning. Please stop doing drugs. #fentanyl."

Reynolds said his office responded to a call at Kearby's South Haven residence later that afternoon after a parent found him in bed covered in vomit and not breathing. Paramedics administered an opioid overdose-reversal drug, but didn't know what he used other than alcohol. Kearby eventually died at a hospital.

Reynolds suspects Kearby took a pill that night but died from choking on his vomit.

A family member said she suspects Kearby was given fentanyl-laced Xanax and that the men in the video should have called for emergency help. She said the video was degrading and that Kearby was a funny, outgoing man.