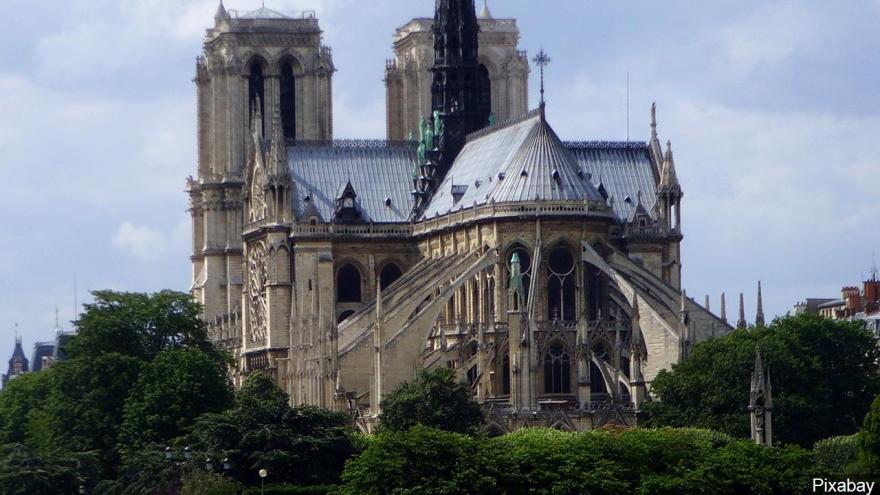 (CNN) -- Notre Dame Cathedral will not hold Christmas services for the first time in more than 200 years, following the fire that devastated the Paris landmark in April, officials confirmed.

It will be the first time since 1803 that the 850-year-old cathedral has not held Christmas services, spokesman Andre Finot told CNN on Sunday.

The cathedral -- a UNESCO World Heritage site -- was ravaged by a fire which destroyed the structure's fire, parts of the roof and vault in April.

Midnight mass will still be celebrated on Christmas Eve by rector Patrick Chauvet, but would instead be held at the nearby church of Saint-Germain l'Auxerrois, Agence France-Presse news agency reported.

The building had remained open for Christmas during 200 years of turbulent history, including Nazi occupation in World War II.

In June, French prosecutors said the catastrophic blaze could have been caused by a burning cigarette or an electrical malfunction. Officials noted they were looking into the possibility of negligence as they opened a judicial investigation.