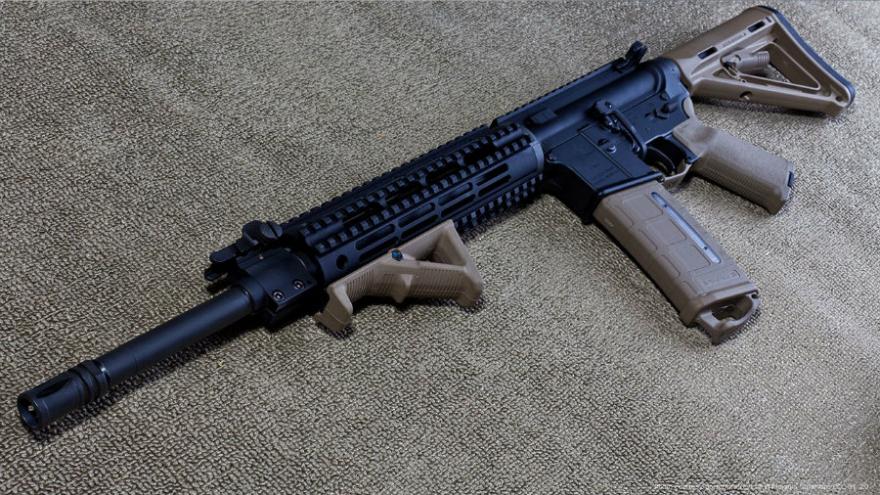 Indianapolis, IN (WRTV) -- The AR-15-style gun, called both the "mass shooters' weapon of choice" and "America's most popular rifle," has been used in multiple recent mass shootings in the U.S., such as Newtown, San Bernardino, Las Vegas, and the latest at a school in Parkland, Florida, where 17 people were killed.

Some states, like California, Maryland, Massachusetts, and New York, have strict regulations on buying what they consider "assault weapons," like an AR-15. But in Indiana, there are no laws limiting the sale or possession of an AR-15.

It's as easy to get an AR-15 in Indiana as it is to get any other "long gun," meaning a rifle or a shotgun. You must to be at least 18 years old to buy an AR-15, but you must be at least 21 to buy a handgun. The Parkland, Florida suspect was 19 years old.

There are also no laws advising the amount or type of ammunition you can buy in Indiana, save for "armor-piercing ammunition," which is illegal to possess or make. However, Indiana law does not classify ammunition to be used in a rifle or shotgun as armor piercing, meaning it isn't illegal.