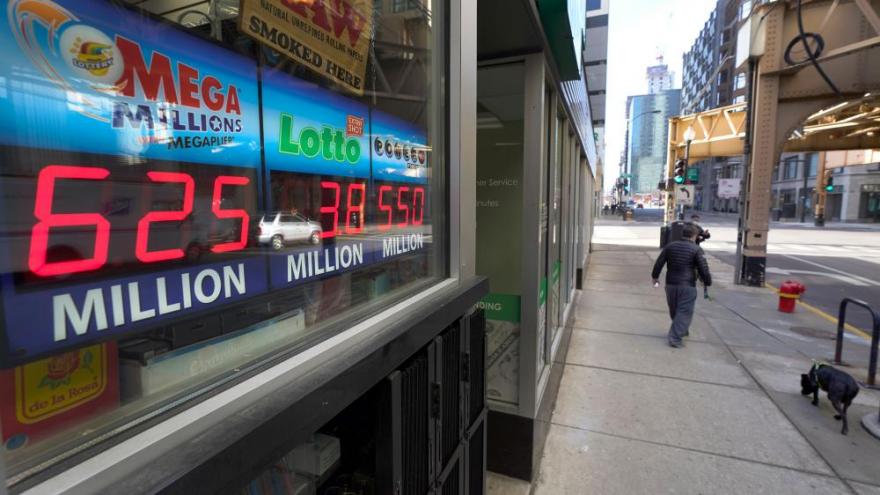 No jackpots were won in the January 12 $625 million Mega Millions and the January 13 $550 million Powerball drawings.

(CNN) -- No ticket matched all six numbers in Wednesday's Powerball lottery drawing, pushing its weekend jackpot to an estimated $640 million.

Tuesday's Mega Millions also failed to find a top prize winner, which will have an estimated $750 million jackpot on Friday.

Although no one took home the big prize, the Powerball drawing was still fruitful for some. Powerball announced a $2 million winning ticket, which matched five numbers and used a power play multiplier, was sold in Virginia.

The $640 million drawing on Saturday will be Powerball's fifth-largest in its history, and its highest amount in nearly two years.

Mega Millions' $750 million jackpot will be its second largest ever.

The record for largest jackpots in US lotto history are just north of $1.5 billion. A Powerball prize of $1.586 billion was split between three winners in January 2016. A $1.537 billion Mega Millions prize in October 2018 was claimed anonymously by a South Carolinian.