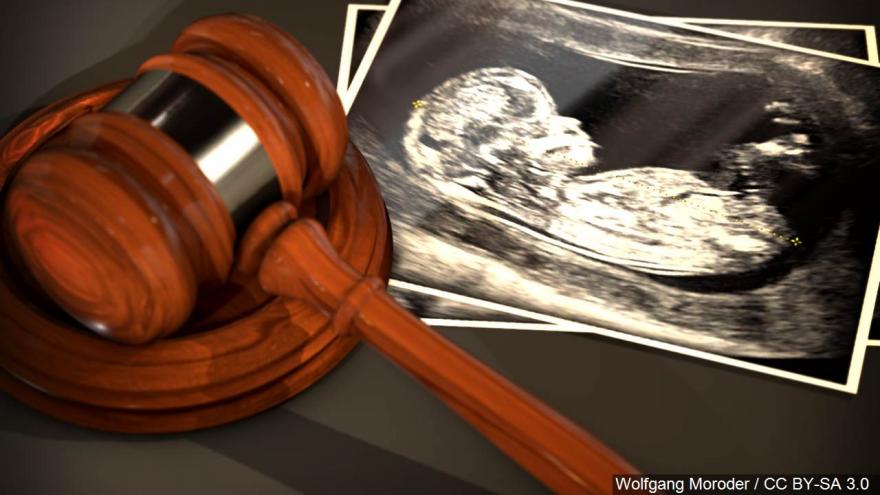 (CNN) -- North Carolina's Republican-led House of Representatives failed to override a veto by the state's Democratic governor that kept a bill from becoming law that would require doctors to try to preserve the life of an infant born alive during an attempted abortion.

According to the North Carolina Legislature's website, the House failed to override Democratic Gov. Roy Cooper's veto of the "Born-Alive Abortion Survivors Protection Act," in a 67-53 vote. To override the veto, lawmakers needed the approval of three-fifths of each chamber.

In a letter announcing his veto in April, Cooper said the bill was an "unnecessary interference between doctors and their patients" and would "criminalize doctors and other healthcare providers for a practice that simply does not exist."

Cooper on Wednesday said in a statement posted to Twitter that "it's important to protect the lives of all children, and laws already exist to protect newborn babies."

"Instead of passing unnecessary legislation for political purposes we need to move on from divisive social issues and focus on the needs of North Carolina families: education, health care and good-paying jobs," he said.