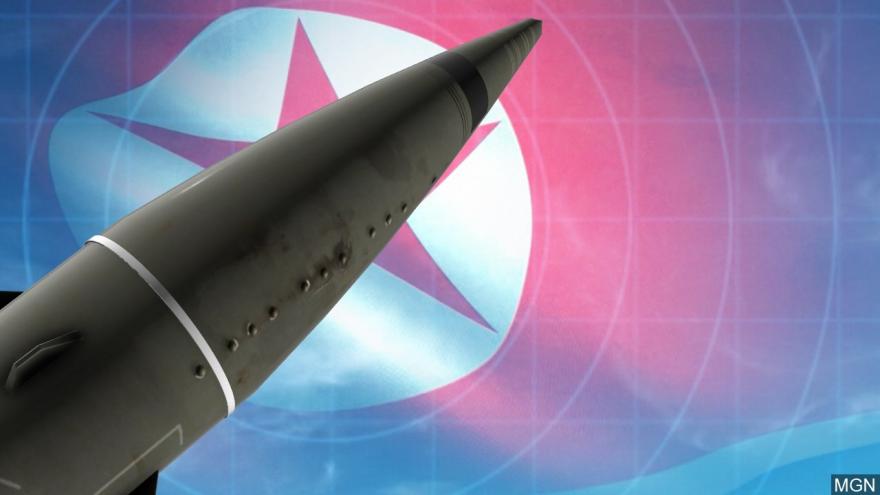 The firing Saturday comes amid a diplomatic breakdown that has followed the failed summit earlier this year between President Donald Trump and North Korean leader Kim Jong Un over the North's pursuit of a nuclear arsenal that can target the U.S. mainland.

The Joint Chiefs of Staff says the North's missile was fired from Wonsan on the east coast.

It says South Korean and U.S. authorities are analyzing the details of the launch.