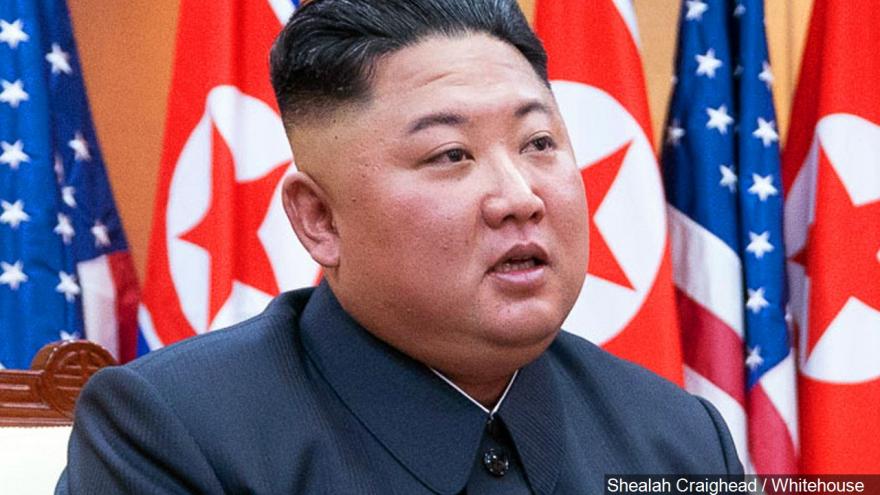 The uptick in weapons testing comes amid increasing friction between North Korea and its main adversaries, South Korea and the United States. Nuclear negotiations between Washington and Pyongyang have been at an impasse for weeks, and North Korea recently stated it is no longer interested in holding talks with the US.

Thursday's launch took place on Thanksgiving morning in the US, and the symbolism might be significant. North Korea has previously conducted missile tests on important American holidays. Its first successful test launch of an intercontinental ballistic missile (ICBM) came on July 4 -- US Independence Day -- in 2017. North Korean state media went on to call that launch part of a "package of gifts" for "American bastards."

It also comes almost exactly two years after North Korea test-fired its Hwasong-15 ICBM, which analysts believe could target much of the United States with a nuclear warhead.

But nuclear talks between Pyongyang and Washington have essentially been on ice since early October, when the two sides met in Stockholm. That ended abruptly and without any agreement, and North Korea would go on to conduct two missile tests later that month.

Washington and Seoul postponed military drills scheduled for mid-November in an attempt to convince North Korea to return to the negotiating table, but Pyongyang rebuffed those efforts and went ahead with its own drills.

US Defense Secretary Mark Esper called North Korea's response "disappointing," but said he did not "regret trying to take the high road, if you will, and keep the door open for peace and diplomacy if we can move the ball forward."

However, the clock could be ticking. North Korean leader Kim said in an important policy speech in April that he would give the Trump administration until the end of the year to change its negotiating strategy. It is unclear how serious that deadline is.