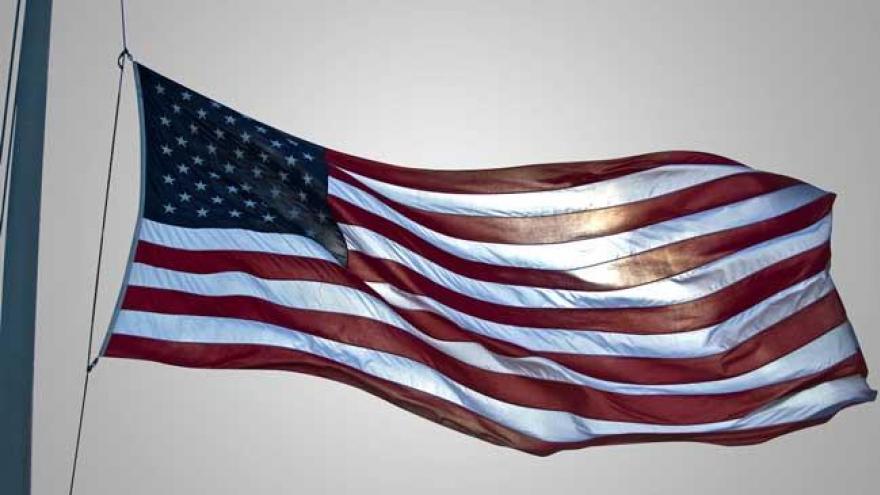 The court for the Northern District of Indiana announced Friday that the 76-year-old Lozano died Wednesday. A memorial Mass for Lozano will be celebrated at 10 a.m. Monday at St. Paul Catholic Church in Valparaiso.

President Ronald Reagan appointed Lozano, of East Chicago, the first Hispanic federal judge in Indiana in 1988. The court said he took senior status in July 2007 but continued to serve as a senior judge until his death.

Lozano earned his law degree from Indiana University's Maurer School of Law in 1966. He had served in the U.S. Army Reserve.