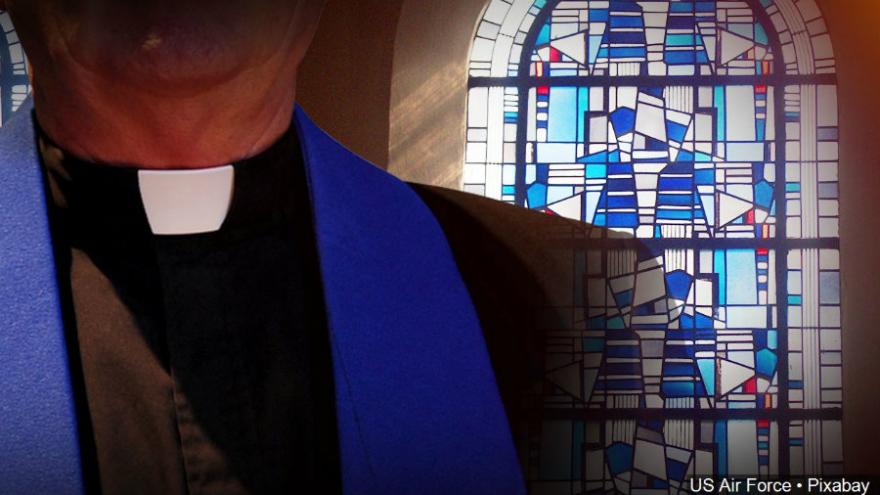 MERRILLVILLE, Ind. (AP) — Police in northwest Indiana say an attack on a Catholic priest has been forwarded to the FBI as a possible hate crime because the assailant referred to reports of clergy sex abuse involving children.

Hutsko isn't named in the report.

Gary diocesan spokeswoman Debbie Bosak tells the Post-Tribune clergy are aware of the attack and will take precautions.