Norton: DC statehood will get a full hearing in US House 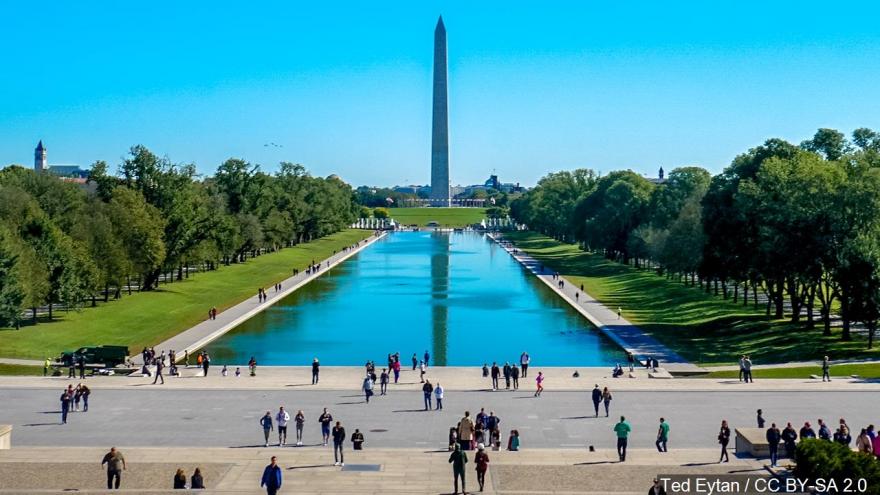 WASHINGTON (AP) — The U.S. House is preparing to hold its first full committee hearing since 1993 for a bill proposing to recognize Washington, D.C., as the nation's 51st state.

The hearing was postponed to avoid conflicts with congressional testimony by former special counsel Robert Mueller.

The Washington Post reports both events initially were planned for July 24. Democratic Del. Eleanor Holmes Norton announced Monday that the hearing has since been rescheduled for Sept. 19.

The bill has more than 200 co-sponsors in the House and calls for district-wide elections of two senators and one House representative.

It says all district territory would be included in the declaration, save for specific exclusions of federal buildings and monuments.