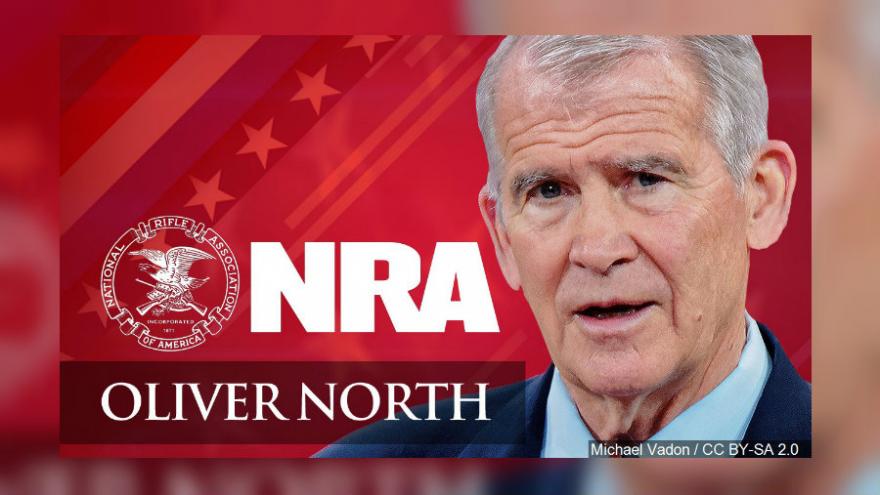 NOBLESVILLE, Ind. (AP) — Indiana Republicans canceled an appearance by National Rifle Association President Oliver North hours before he was set to speak at a GOP rally miles from where a 13-year-old boy allegedly shot a classmate and a teacher last May.

But GOP Chairman Kyle Hupfer later said North was dropped because it would have been "the wrong place and wrong time."

The venue for Sunday's suburban Indianapolis rally is miles from where a student opened fire May 25 inside Noblesville West Middle School.

The suspect is scheduled to appear in court Monday to make the juvenile court equivalent of a guilty plea.