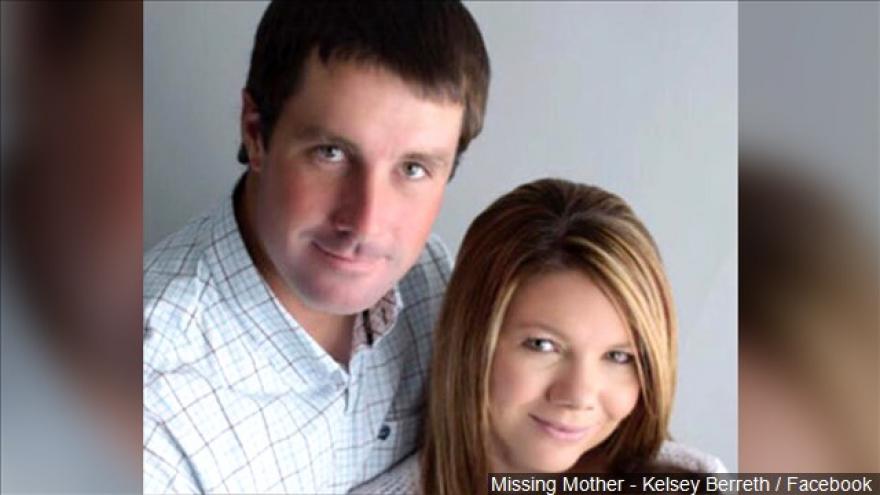 (CNN) -- A nurse pleaded guilty Friday to an evidence tampering count related to the case against Patrick Frazee, who is accused of killing his fiancée in Colorado.

Krystal Lee Kenney admitted before Judge Scott Sells in Teller County, Colorado, that she disposed of the phone of Kelsey Berreth, a 29-year-old mom who vanished on Thanksgiving near Woodland Park, a town between Denver and Colorado Springs.

Berreth's body has not been found, but authorities do not believe she is alive. They have not determined a motive.

"I learned Patrick Frazee had committed a homicide on approximately November 22, 2018, in Teller County," Kenney said in a statement read in court.

The nurse, who is from Idaho, was charged with evidence tampering Monday, a source close to the case told CNN.

Sells set the next court date for June 24. Kenney could face up to three years in prison.

Frazee was charged in Teller County with two counts of first-degree murder and three counts of solicitation to commit murder in the first degree, according to District Attorney Dan May.

The charges reflect prosecutors' dual theories in the case. One is that Frazee acted alone to kill Berreth; the other says he alone or with other people killed her during a robbery.

A judge decided Thursday that the 1-year-daughter of Berreth and Frazee will continue to live with her missing mother's parents for now, according to Rob McCallum, spokesman with the Colorado Judicial Branch.

The girl, Kaylee, technically remains in the legal custody of the Teller County Department of Human Services, though Berreth's parents have had custody of the girl since December.

The connection between Kenny, Frazee and Berreth is unclear.

Frazee was arrested almost a month after Berreth vanished.

Berreth's employer got a text from her phone on November 25, saying she wouldn't be able to work that week, police said. Frazee said she also texted him that day, but the contents of that text haven't been released.

That same day, Berreth's phone was tracked to a location near Gooding, Idaho, according to Woodland Park police Chief Miles De Young. Gooding is roughly 800 miles northwest of Woodland Park.

Frazee told police he last saw Berreth on November 22 when he picked up their daughter, making him the last known person to report seeing her alive.

Berreth and Frazee met online more than two years ago when Berreth lived in Warden, Washington, said her cousin, Jodee Garreston. Within months, Berreth moved to Colorado to be with Frazee, said Garreston, who has never met Frazee.

Frazee has a business shoeing horses in Teller County. Several of his friends and clients told CNN that he was well-known and liked in the community and is a good father to daughter Kaylee.