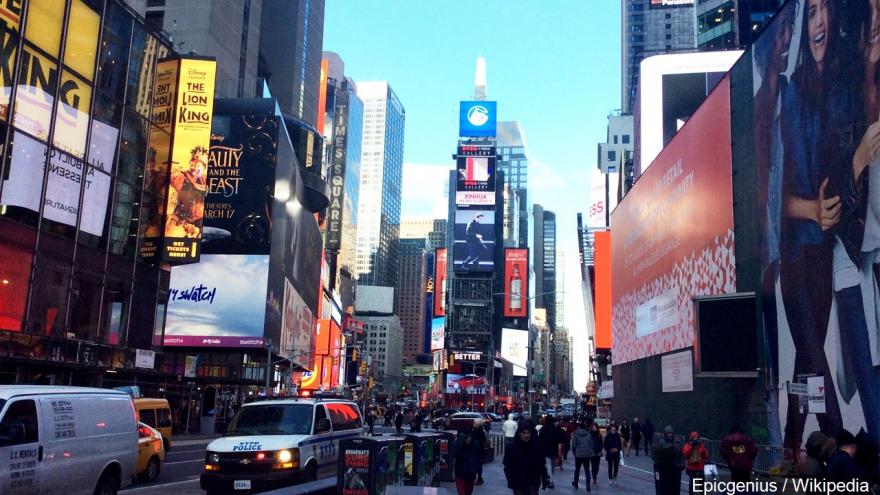 The statues will honor jazz singer Billie Holiday as well as a pioneering doctor, a lighthouse keeper and a teacher who helped desegregate public transportation in 1854.

In November, city officials announced plans for a statue of Shirley Chisholm, the first black woman to serve in Congress.

Holiday was a world-renowned singer whose song "Strange Fruit" dramatized the horrors of lynching.

Teacher Elizabeth Jennings Graham filed a lawsuit after she was thrown off of a streetcar that barred black riders.