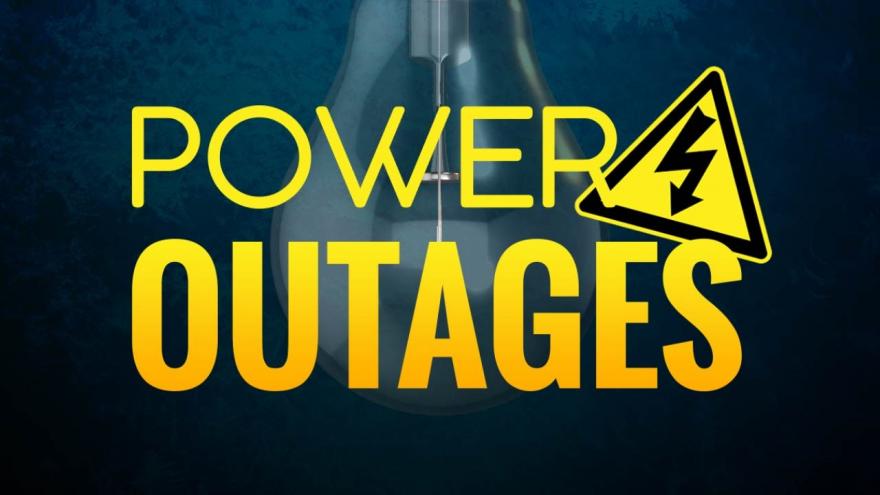 Officials with Con Edison later tweeted that they were working to restore electricity to customers and businesses primarily on Manhattan's Upper West Side.

The temperature was warm, above 80 even as the sun set, but not as steaming as Manhattan can get in July.

Power reportedly went out early Saturday evening at much of Rockefeller Center and reached the Upper West Side.

At Rockefeller Center, traffic lights were out. Some buildings in Rockefeller Plaza have lights on, others were dark.

The outage comes on the anniversary of the 1977 New York City outage that left most of the city without power.

Many Broadway musicals and plays canceled their Saturday evening shows, including "Hadestown," which last month won the Tony Award for best musical. Several cast members from the show put on an impromptu performance in the street outside the theater for disappointed audience members.

Emily Totero, 30, planned to bring out-of-town guests to see "Moulin Rouge." But once they got to the theater district, they saw the power go out.

"You could see all the theater lights across the street, all the marquees went out. That's what we noticed first," she said.

Some shows like "Frozen" were among the Broadway shows to announce it had canceled performances.

When the lights went out early Saturday evening, thousands of people streamed out of darkened Manhattan buildings, crowding Broadway next to bumper-to-bumper traffic.

Ginger Tidwell, a dance teacher and Upper West Side resident, was about to order at the West Side diner on Broadway and West 69th Street just before 7 p.m.

"When the lights started flickering, and then were out," she said. "We got up and left, walking up Broadway with all the traffic lights out and businesses dark."

But once they got to West 72nd Street, they found another diner that was open and had power.

"It was still sunny and everyone just came out to the street because they lost power and air conditioning; it was super-crowded," she said. "Everyone was hanging out on the street on a nice night. All you could hear was fire trucks up and down Broadway. All of Broadway was without traffic lights."