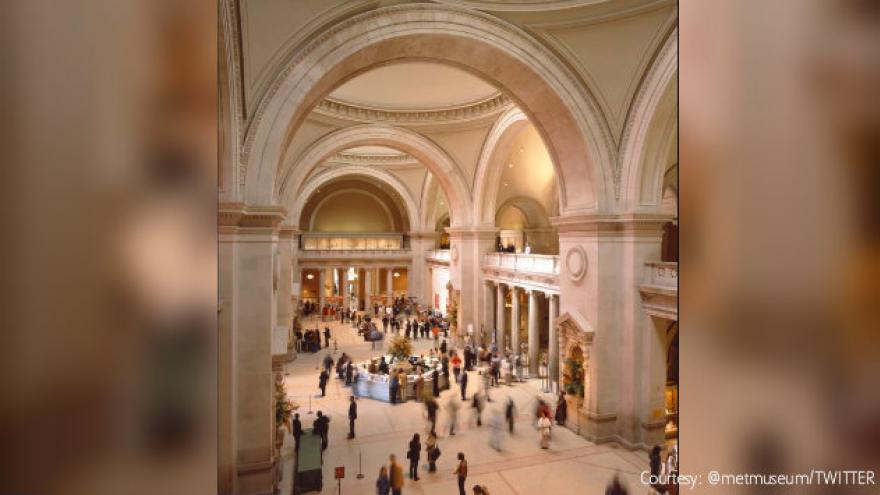 (CNN Money) -- Millions of visitors who flock to New York City's Metropolitan Museum of Art each year may have to start paying a $25 admission fee.

On March 1, the museum said it will begin charging out-of-state visitors. The new rule will affect about one third of the Met's roughly 7 million annual patrons, the museum said.

Under current rules, visitors pay as much as they please, though the suggested donation price is $25 per person.

But the Met said, only 17% of the people who visited the museum last year paid the full $25. And that percentage has been in a steep decline. Back in 2004, for example, 63% of visitors were willing to fork over the full suggested donation.

Related: How to navigate 5,000 years of art in one day at the Met

Daniel Weiss, the museum's president and CEO, said in a statement that the Met is "determined that the Museum will remain accessible to as many visitors as possible while it also thrives as a financially stable institution."

The sprawling art museum, located on Manhattan's Upper East Side, hasn't charged mandatory admission since 1970, according to a press release.

The current pay-as-you-wish policy will stay in place for all New Yorkers and students from Connecticut and New Jersey, though they'll now need to provide some ID or proof of address before entering the exhibits.

Children under the age of 12 will get free admission, and senior citizens from out of state will be charged $17.

The Met is one of the largest art museums in the world and a top New York City tourist attraction.

Though some travelers may be put off by the new admission fee, the rule change will bring the Met more in line with its local competitors.

A $25 admission fee for adults is already mandatory at The Museum of Modern Art (MoMA), the Whitney Museum of American Art and the Guggenheim Museum.