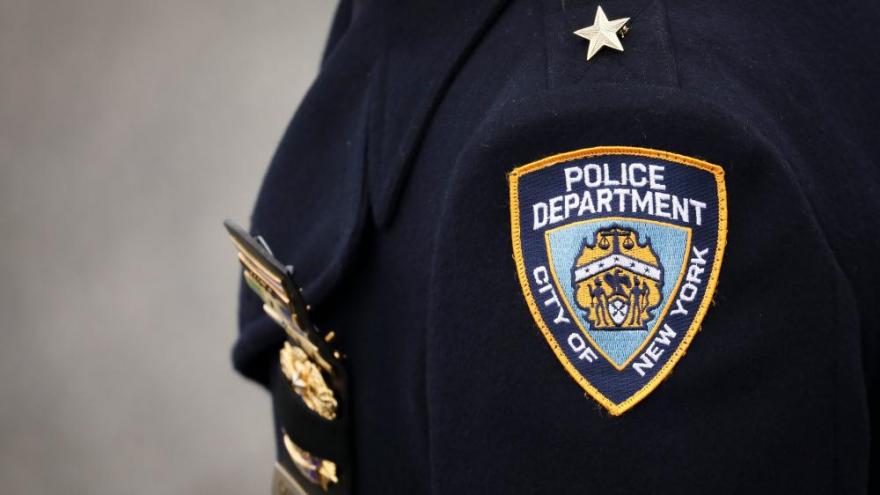 (CNN) -- The New York Police Department underwent a "seismic shift" in its culture Monday, according to Commissioner Dermot Shea.

The reassignments also close one of the last chapters of stop-and-frisk, Shea said. The controversial police practice involved both uniformed and plainclothes officers temporarily detaining, questioning and searching residents who were overwhelmingly black or Latino.

It grew out of the tough policies of Mayor Rudy Giuliani in the 1990s and continued with his successor Michael Bloomberg into the 2000s and 2010s.

A federal judge in 2013 ruled the stop-and-frisk searches violated the rights of minorities.

Patrick J. Lynch, president of the New York Police Benevolent Association, said in a statement the mission of the anti-crime unit was to "protect New Yorkers by proactively preventing crime, especially gun violence."

"Shooting and murders are both climbing steadily upward, but our city leaders have clearly decided that proactive policing isn't a priority anymore," Lynch said. "They chose this strategy. They will have to reckon with the consequences."

Shea said Monday the policy shift is coming from him, personally, and is no reflection of the officers on the streets doing work.

"What we always struggle with, I believe, as police executives, is not keeping crime down, it's keeping crime down and keeping the community with us and I think those two things, at times, have been at odds," Shea said. "It's time to move forward and change how we police in this city. We can do it with brains we can do it with guile. We can move away from brute force."