Obesity surgery benefits may be bigger for teens than adults 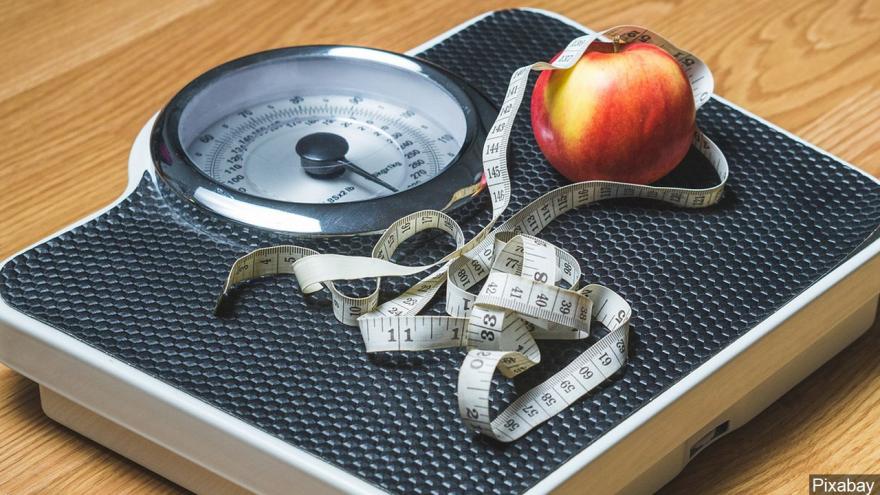 Teens who have obesity surgery lose as much weight as those who have the operation as adults and are more likely to have it resolve other health problems such as diabetes and high blood pressure, a study finds.

The results suggest there's a benefit from not waiting to address obesity. Researchers say longer study is still needed to know lifetime effects of this radical surgery and that it's a personal decision whether and when to try it.

The study was published Thursday by the New England Journal of Medicine and presented at the Combating Childhood Obesity conference in Houston. The National Institutes of Health paid for it, and some researchers consult for makers of obesity surgery tools.

The damaging effects of obesity accumulate, and the risk of developing other diseases and dying prematurely rises the longer someone goes. Surgery is usually reserved for people who can't lose enough weight through other means — diet, exercise and sometimes medicines — and are severely obese.

Researchers led by Dr. Thomas Inge at the University of Colorado wanted to know whether it's better or safer to have it in mid-life, the most common time now, or sooner before many of those other health problems appear or do much harm.

They compared results from two studies of gastric bypass surgery, which creates a much smaller stomach pouch, in 161 teens and 396 adults who had been obese since they were teens. Five years after their operations, both groups had lost 26% to 29% of their weight.

Diabetes went into remission in 86% of teens and 53% of adults who had that disease before their operations; high blood pressure did the same in 68% of teens and 41% of adults. Some side effects were more common in teens, and they were twice as likely to need a second operation.

One troubling finding: Although about 2 percent of each group died, two of the teens did so from drug overdoses, suggesting substance abuse and self-harm may be a concern.

Overall, the results are consistent with an earlier study comparing teens and adults, Ted Adams of the University of Utah in Salt Lake City wrote in a commentary in the journal.

"Almost 6% of adolescents in the United States are severely obese, and bariatric surgery is now the only successful, long-term treatment option" for them, he wrote.

Most obese teens stay obese as adults, and adults who were obese as teens have worse health than people who started to weigh too much at an older age, but that doesn't mean it's the right choice to have surgery earlier than later, he warned.