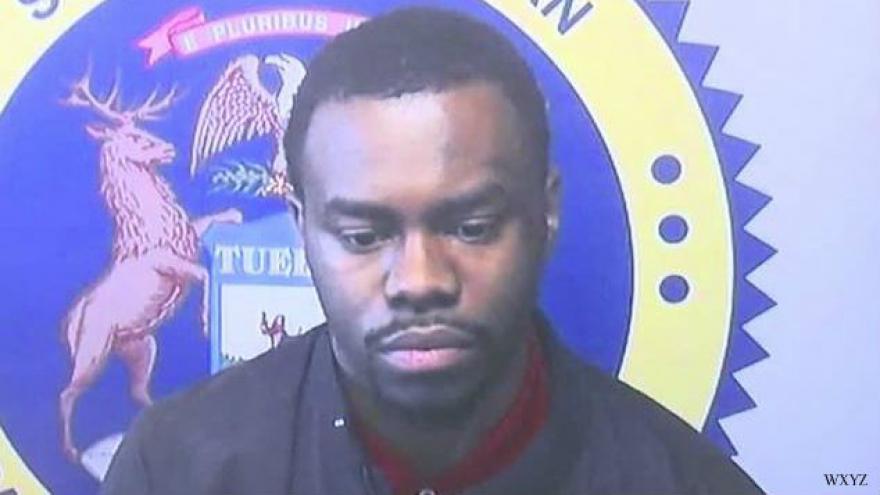 DETROIT, Mich. (WXYZ) -- An off-duty Detroit police officer is facing several charges for an incident in Greektown over the weekend where he allegedly assaulted his girlfriend and pulled a gun.

A 29-year-old man and 20-year-old man saw Fortner allegedly assaulting his girlfriend and intervened to try and protect her.

Worthy says that Fortner then got into a verbal argument with the men before going to the trunk of his car, pulling out a handgun and pointing it at them.

Officers were dispatched to the location and arrested him.