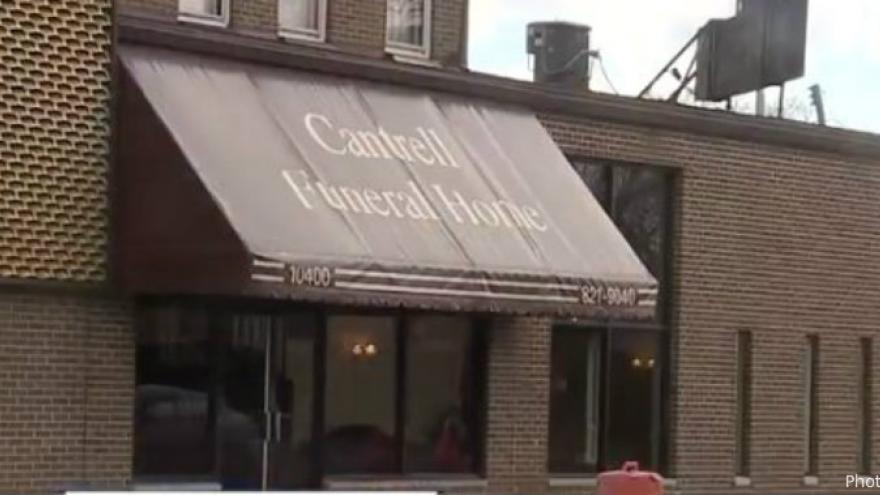 DETROIT (AP) — A medical examiner says identifying the remains of 10 fetuses and one full-term infant discovered hidden in a former funeral home's ceiling could take weeks or months.

Wayne County Chief Medical Examiner Carl Schmidt said Tuesday that since the remains "reached a funeral home ... there should be a record somewhere," but that identification depends on the availability of those records.

An anonymous letter led state inspectors to find the remains Friday at the Cantrell Funeral Home.

Schmidt says most of the fetuses have some kind of identifying label from a hospital, which could help with identification.

The business was shut down in April after decomposing embalmed bodies and other violations were discovered.

Police Chief James Craig has said a criminal complaint will be opened against the owners.