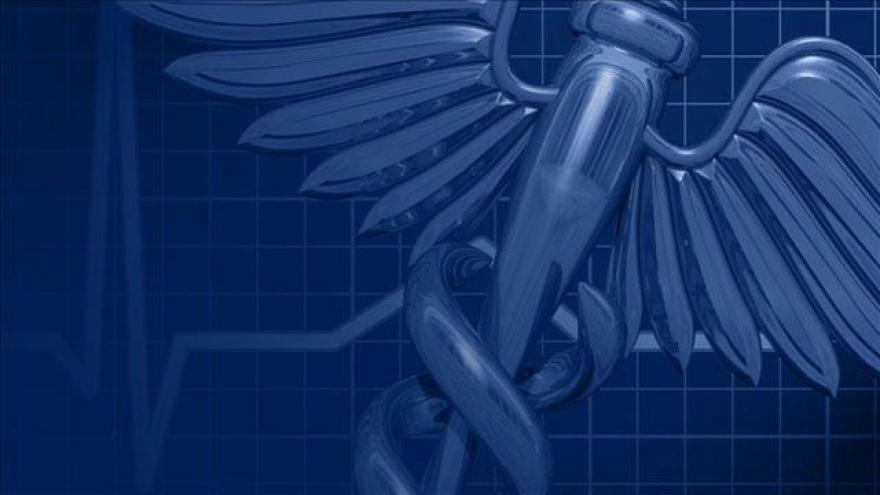 DETROIT,Mich. (AP) — Michigan health officials say people who attended the North American International Auto Show in Detroit might have been exposed to the viral illness rubella.

The Michigan Department of Health and Human Services says it's been notified that someone from another state who attended the show from Jan. 13-15 has been diagnosed with rubella . The person might have been contagious while visiting Detroit.

Officials say symptoms include low-grade fever, sore throat and a rash that starts on the face and spreads. The illness also known as German measles spreads through coughing and sneezing.

Those infected can be contagious from seven days before to seven days after a rash appears.

The last reported rubella case in Michigan was in 2007. A vaccine for it is included in the series of childhood immunizations.