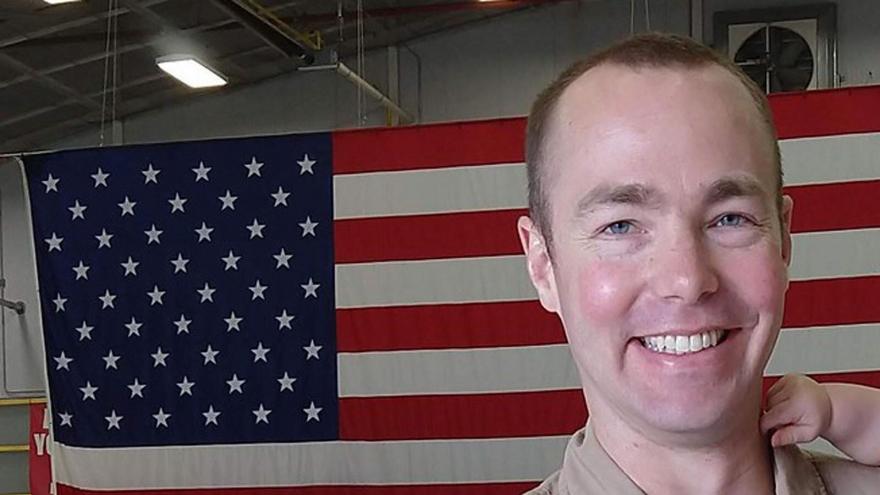 (CNN) -- A pilot who died in a military plane crash in Michigan's Upper Peninsula has been identified as Air Force Capt. Durwood "Hawk" Jones.

The aircraft, a F-16 Fighting Falcon, crashed around 8 p.m. Tuesday. It was on a routine training mission with just a pilot on board, said the 115th Fighter Wing, a unit of the Wisconsin Air National Guard. It was assigned to the Truax Field Air National Guard Base in Madison, Wisconsin.

The cause of the crash is still unknown and is under investigation. The 115th Fighter Wing had been conducting training flights throughout the week, which were set to run until 10 p.m. nightly.

Capt. Jones, 32, of Albuquerque, New Mexico, joined the Air National Guard in 2011. He received two Air Medals with combat "C" devices, awards given to individuals who have been exposed to hostile action.

He is survived by his wife and two children.