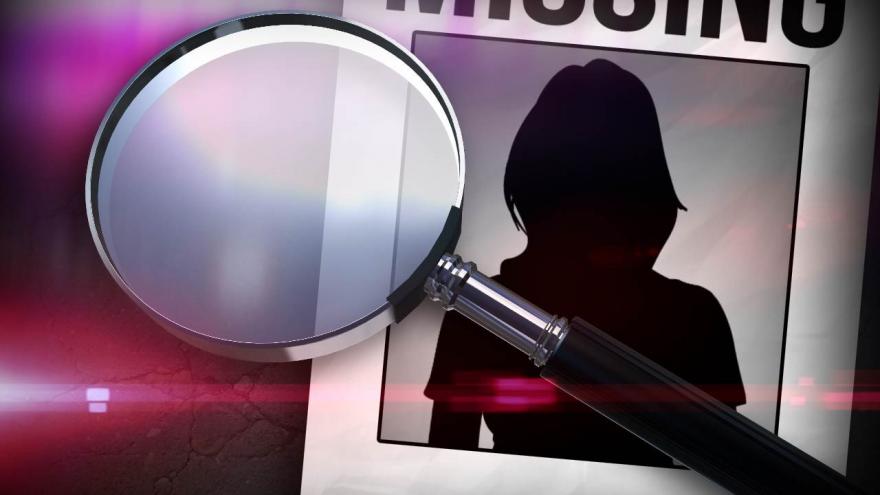 BARRON, Wis. (AP) — Deputies responding to a 911 call found the bodies of two adults early Monday at a home in western Wisconsin, and a 13-year-old girl who lived at the home is missing, sheriff's officials said.

The Barron County Sheriff's Office said in a news release that investigators believe teenager Jayme Closs is in danger. Sheriff Chris Fitzgerald told The Associated Press that an Amber Alert hasn't been issued because no suspect has been identified in her disappearance.

Sheriff's deputies responding to a 911 call requesting help at the home in Barron about 1 a.m. Monday found the bodies and determined the teen was missing. Barron is 80 miles (130 kilometers) northeast of Minneapolis.

Sheriff's officials haven't provided the names or genders of the dead adults, nor said when or how they died. No information has been released on their relationship to Jayme.

The sheriff's office is working with the National Center for Missing and Exploited Children in the search for Jayme, Fitzgerald said.

She is described as 5-feet (1.5 meters) tall, 100 pounds (45 kilograms) with strawberry blond hair and green eyes. Authorities are asking for the public's help in finding Jayme.