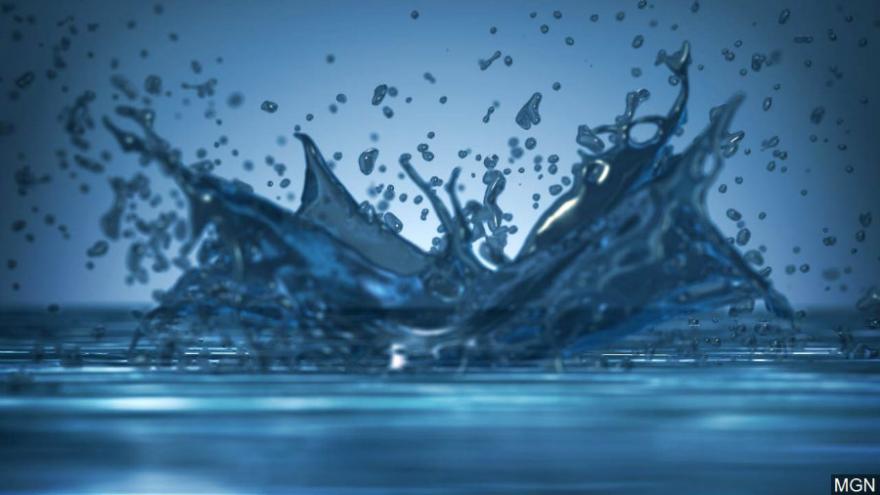 The Battle Creek Enquirer reports that the order to lift the advisory was issued Saturday and was approved by the Calhoun County Department of Public Health and Michigan Department of Environmental Quality and Health and Human Services.

The advisory was issued after four of 52 samples taken showed elevated manganese levels.

Officials say the samples with the elevated levels came from the Verona Pumping Station.

They determined that they all came from older wells that are rarely used.

They believe that the building of iron and magnesium on unused pipes and columns likely caused the samples to exceed the U.S. Environmental Protection Agency health standard for manganese.