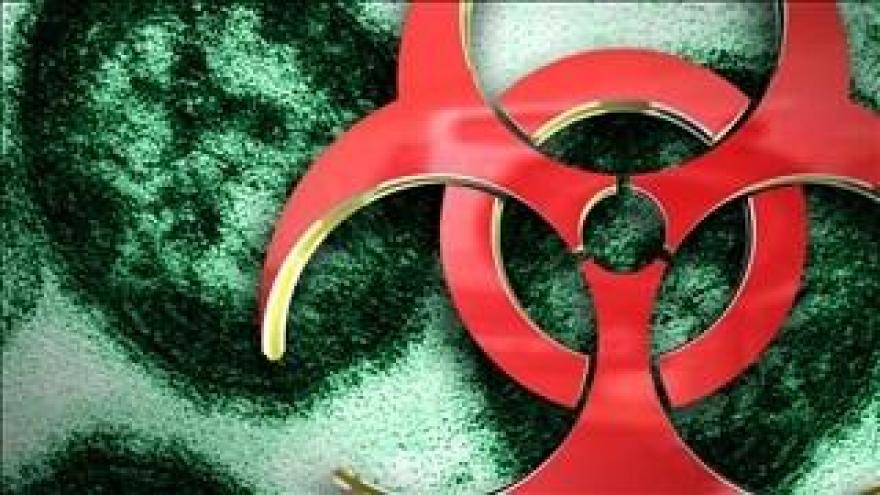 INDIANAPOLIS (AP) — Health officials are warning about possible exposure to measles in Indianapolis following a visit by a person from out of state who was confirmed to have the highly contagious disease.

The Marion County Public Health Department announced Wednesday that the person was at Microtel Inn & Suites near Indianapolis International Airport on March 18 and at Shapiro's Delicatessen in Indianapolis that same day. The department didn't say where the person was visiting from.

Measles typically will start with a high fever, red eyes, runny nose, sensitivity to light, and eventually rashes on the face and head move to other parts of the body. Symptoms from one of the possible exposures in Indianapolis would begin sometime between this past Monday and April 8.