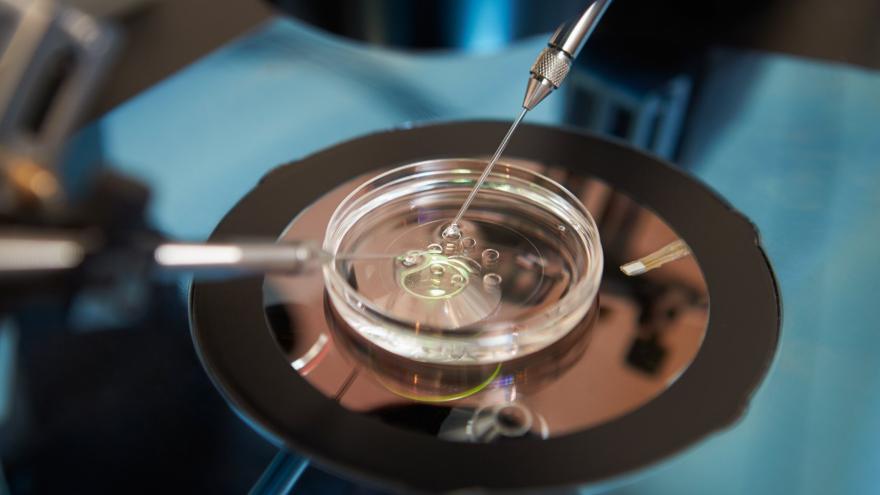 The ruling is the latest development in a case brought by a couple who lost three embryos in a fertility clinic storage tank malfunction last year.

Wendy and Rick Penniman of suburban Cleveland were among the more than 950 families affected by the tank failure in March 2018 at Cleveland's University Hospitals Fertility Clinic. The malfunction caused the temperature to rise, destroying more than 4,000 eggs and embryos.

Their attorney, Bruce Taubman, sought a legal declaration that life begins at conception, which would allow the embryos to be treated as persons and former patients, not property, under Ohio law.

The case was dismissed by the Cuyahoga County Court of Common Pleas, however, which is what prompted Taubman's appeal.

In a 2-1 decision this week, the Ohio 8th District Court of Appeals upheld the lower court's decision.

"We are cognizant of the emotional pain that the Pennimans suffered as a result of the untimely loss of their embryos. It is undisputed, however, that the pre-implanted embryos being stored at UHHS's facilities were not capable of independent survival," the decision read.

"Thus, the trial court correctly concluded that an embryo that has not been implanted into the uterus of a woman does not constitute a 'distinct human entity' and is therefore not entitled to the rights and protections of a person."