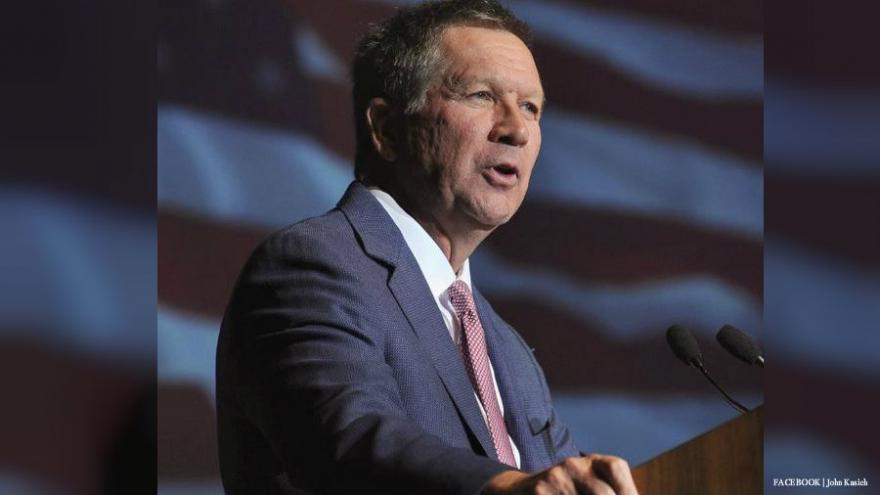 The executive order signed by Kasich on Wednesday comes after the state has said voluntary steps farmers have taken to scale back fertilizer runoff aren't working fast enough.

Ohio, along with Michigan and the Canadian province of Ontario, have pledged to significantly cut how much phosphorus enters the lake by 2025.

The new rules would force an estimated 7,000 farms across 2 million acres in northwestern Ohio to reduce the fertilizer and manure that flows into streams.

Farm groups have been pushing back against calls for increased regulations, saying it's not clear what approach will solve the algae problem.