Ohio nurse fired for having the flu 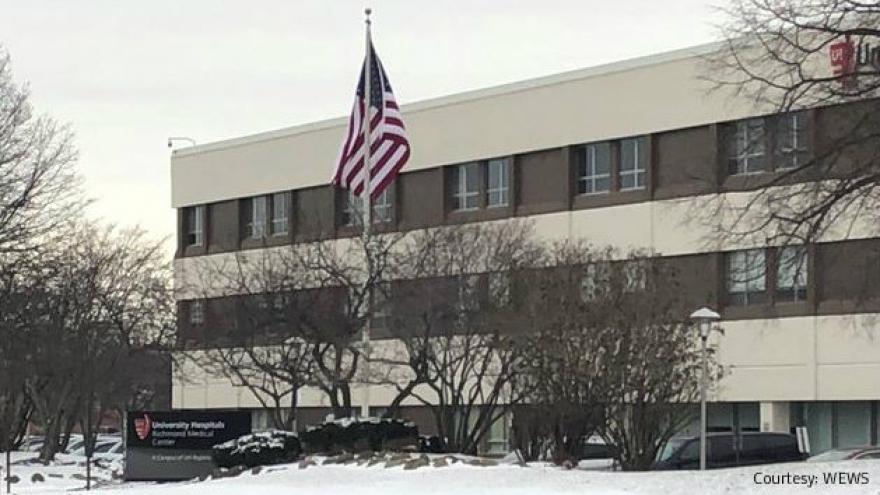 Richmond Heights, Ohio (WEWS) -- The flu season at the beginning of 2018 has been worse than normal across the United States, even for the people charged with keeping us safe and healthy when we go to the hospital.

Still, when one "fill-in" nurse at University Hospitals said she was too sick to work two times over just a few days, it was a violation of hospital policy and ended with her getting fired.

Just after Christmas, Theresa Puckett was hardly a picture of good health. She called out sick once at the end of 2017 and when she came back, a superior sent her home early because she was still fighting off the flu.

"I was putting in my cough drops, I was drinking my water," said Puckett. "I mean the whole nine yards just to patch myself up enough to go to work."

That led to another sick day, opening her up to being fired because of UH's policy that temporary nurses, called "PRN's" like Theresa may be dismissed after two non-approved absences over 60-days.

Theresa says it speaks to the nursing and hospital culture, keeping hospitals staffed no matter what the consequences.

UH has a "no-fault" attendance policy, where the hospital tells us "notes from a physician do not 'excuse' an occurrence of absence."

The policy says only these types of absences are allowed.

approved leaves of absence workplace illnesses or injuries scheduled paid time off, like vacation time or doctors appointments jury duty or bereavement leave are considered excused. That means even Theresa's note from her own doctor saying she shouldn't interact with people who are already sick wasn't enough.

Theresa says the irony in her dismissal is a post on the University Hospitals' Facebook page telling sick visitors to stay home.

University Hospitals tells us their policy for PRN's is consistent with policies in other medical systems across the region and nation.