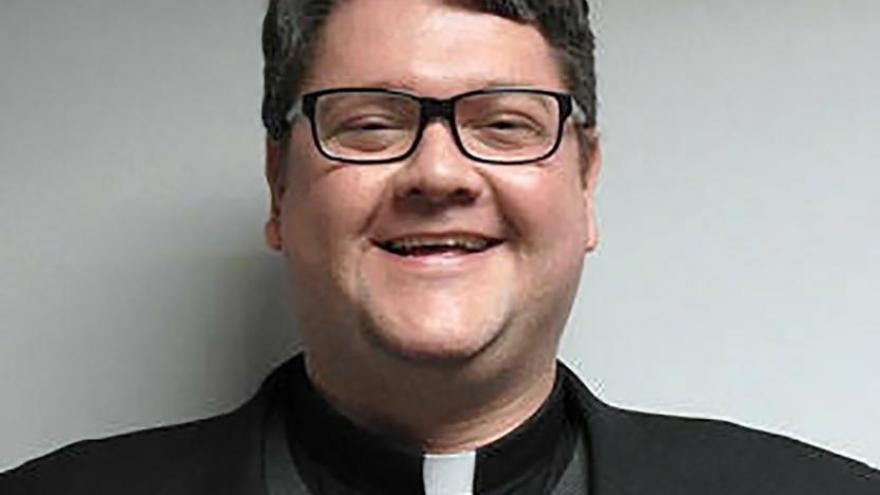 Robert D. McWilliams, 40, is charged with sex trafficking of a minor, sexual exploitation of children and transportation of child pornography among other charges, according to a news release from the US Attorney for the Northern District of Ohio.

(CNN) -- An Ohio priest who allegedly pretended to be a woman on social media to entice minor male victims has been indicted on child pornography, child exploitation and juvenile sex trafficking charges, a US attorney announced.

Robert D. McWilliams, 40, is charged with sex trafficking of a minor, sexual exploitation of children and transportation of child pornography among other charges, according to a news release from the US Attorney for the Northern District of Ohio.

"Posing as a female, McWilliams allegedly enticed the minor male victims to send sexually explicit photographs and videos, sometimes threatening to expose embarrassing information McWilliams already knew about the victims if they did not send such images," according to the news release.

CNN has reached out to McWilliams' attorney for comment.

"At times, McWilliams is alleged to have threatened to send those photographs to family and friends if the minor male victims did not send additional photographs and videos," the news release said.

McWilliams also allegedly carried through with that threat, "sending the mothers sexually explicit photographs he received from minor male victims," according to the release.

The US Attorney's Office alleges that some of McWilliams' victims were young boys he knew through his work as a priest in parishes.

The Catholic Diocese of Cleveland said it "was made aware" of the indictment Thursday against the former parochial vicar in Strongsville.

"We are grateful to those in law enforcement who have worked diligently to investigate this matter," the diocese said in a statement. "As the criminal case against McWilliams proceeds, let us continue to pray for justice to be served and healing for those who have been harmed by sexual abuse."

McWilliams, who was arrested in December 2019 for allegedly possessing child pornography, was put on administrative leave by the diocese "immediately" after the diocese learned of his arrest, it said in a press release at the time.

"Please know that we stand ready to cooperate with law enforcement in this matter. I am deeply committed, as the shepherd of our diocese, to the safety and well-being of our children," Bishop Nelson Perez said at the time.

"Today's indictment reflect the serious and elaborate nature of the acts allegedly taken by the defendant to traffic and exploit local area children," US Attorney Justin Herdman said in a release. "The alleged acts committed in this case are a disturbing and strong reminder for parents to be vigilant about who their children talk to and what they do online."