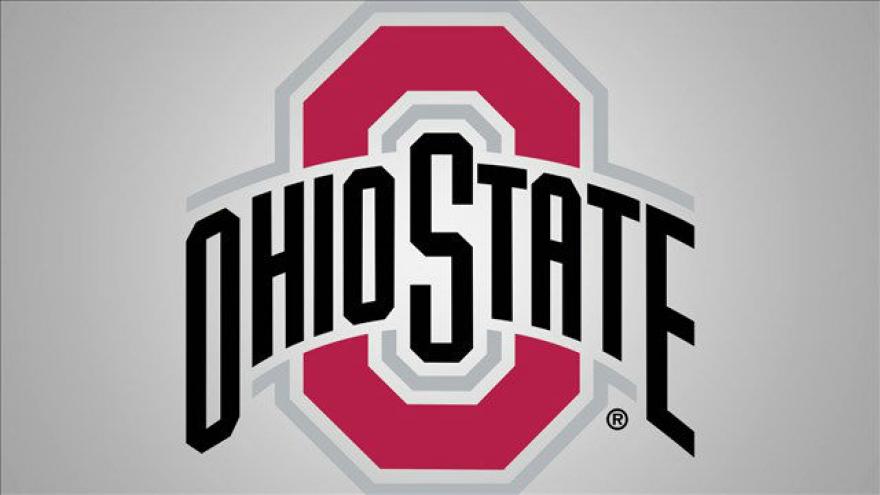 COLUMBUS, Ohio (AP) — Ohio State is offering to help provide free counseling services through outside providers for the 150-plus alumni who say they experienced sexual misconduct by a university team doctor decades ago.

Praesidium, a company that has experience in responding to incidents of sexual abuse, will help alumni access counseling that is needed because of the conduct of the late Dr. Richard Strauss, and no contact with the university is required, according to a letter the university said was sent Friday to over 115,000 alumni from Strauss' era. Those who already pursued such counseling because of encounters with Strauss can seek further resources through Praesidium, the letter from President Michael Drake said.

Dozens of plaintiffs in two related lawsuits allege Ohio State ignored or failed to stop sexual misconduct by the late Dr. Richard Strauss. Attorneys for those men said the offer of counseling is a positive step but decades late.

"These guys had to live the last few decades with the harm that was done by Strauss," said Stephen Estey, one of the lawyers handling a class-action complaint against OSU.

Scott Elliot Smith, an attorney in the other lawsuit, called it "disingenuous" that Ohio State "is just now acknowledging the impact and long term effect of the trauma its indifference has caused to so many men."

He also questioned the timing, noting that OSU offered counseling after a federal judge pointed the cases toward mediation .

The university said in a statement that its guiding principle since a survivor first came forward last spring has been "to lift up and support our community while we pursue the truth," and that as the law firm investigating the allegations for OSU nears the end of that work, Ohio State felt it was important to offer counseling services.

Strauss' accusers say they were unnecessarily groped during exams or experienced other sexual misconduct by the physician between 1979 and 1997, nearly his whole tenure at the school. The allegations involve male athletes from at least 16 sports, plus Strauss' off-campus medical office and work at the student health center.

The U.S. Department of Education Office for Civil Rights is reviewing whether OSU responded appropriately to concerns about Strauss.

Meanwhile, the school and the plaintiffs in the lawsuits are at odds over who might guide the process toward potential settlement.

But Ohio State said in a court filing Thursday that it won't agree to those mediators because the handling of the Michigan State and Penn State matters led to controversy. The university instead recommended former federal Judge James Holderman or Paul Calico, the chief mediator for the U.S. Court of Appeals for the Sixth Circuit, saying both have expertise in mediation.

Strauss killed himself in 2005. Although his family expressed shock, no one has publicly defended him since the allegations were raised last spring.

Employment records released by the university reflect no major concerns about Strauss, but alumni have said they complained about him as far back as the late 1970s. Ohio State has at least one documented complaint from 1995.

Some Strauss accusers have questioned the independence of that investigation. Ohio State says it's committed to uncovering the truth and will publicly share the findings.

The State Medical Board said it never disciplined Strauss, but it has acknowledged having confidential records about the investigation of a complaint involving him. It won't disclose details.