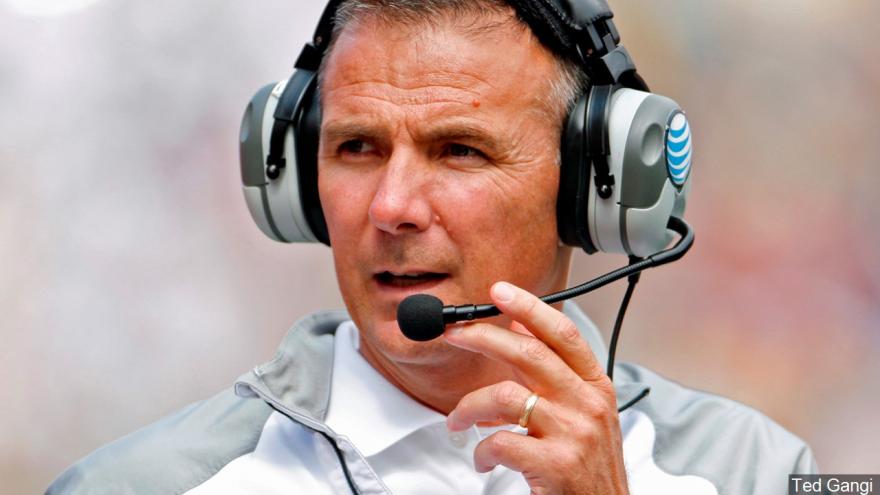 The 20-member board plans to meet in private Wednesday morning in Columbus to decide whether Meyer should be punished for his handling of domestic-abuse allegations against a former assistant coach.

The investigation centers on what Meyer knew and did about allegations of abuse against former wide receivers coach Zach Smith, who was fired July 23 after his ex-wife sought a protective order.

A decision isn't expected to be announced Wednesday. No timetable has been given for final resolution of the saga that has overshadowed the team's preparation for its 2018 season, which begins Sept. 1.

Ohio State President Michael V. Drake will have the final say on whether Meyer is fired or faces other consequences.