Ohio teen fatally shot at courthouse in scuffle with deputy 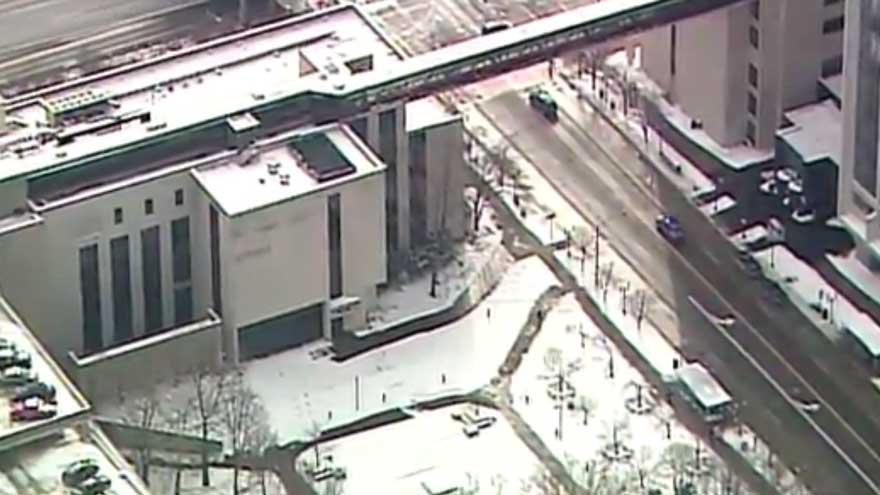 COLUMBUS, Ohio (CNN) -- A 16-year-old was fatally shot in a scuffle with a deputy at the Franklin County Juvenile Courthouse in Ohio Wednesday.

Columbus authorities say it happened outside a courtroom on the fifth floor -- where magistrates hear cases.

The teen was there for a hearing on a charge of menacing with a firearm.

Authorities say as the hearing was finishing, there was a fight between the deputy and family members.

They say the deputy came under attack, was knocked to the ground and the deputy fired a shot.

The teen was hit in the abdomen and taken to a hospital, where he was pronounced dead.

The deputy was taken to a hospital with injuries that were not considered life-threatening.

It's not clear who fired the fatal shot that killed the teen.