Ohio woman, 113, is now the oldest person in the US 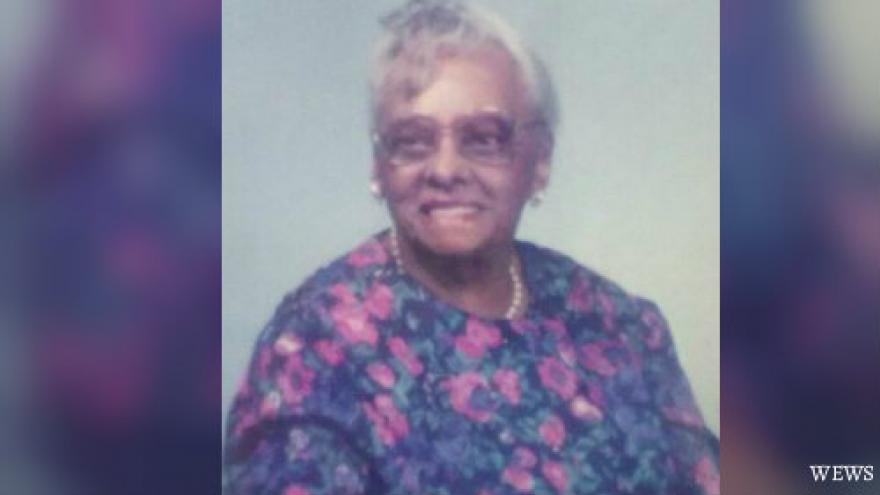 CLEVELAND HEIGHTS, Ohio (AP) — A 113-year-old woman living in suburban Cleveland is believed to be the oldest person in the United States after the death of a 114-year-old Pennsylvania woman.

Brown was born in 1904 in Atlanta and moved to Cleveland when she was 18. She married and had five children, three of whom are still living. The Cleveland Heights resident has more than 50 grandchildren, great-grandchildren and great-great grandchildren.

Family members have attributed Brown's long life to her eating a yam every day until she was 110.

Delphine Gibson was 114 when she died Wednesday in Huntingdon, Pennsylvania.