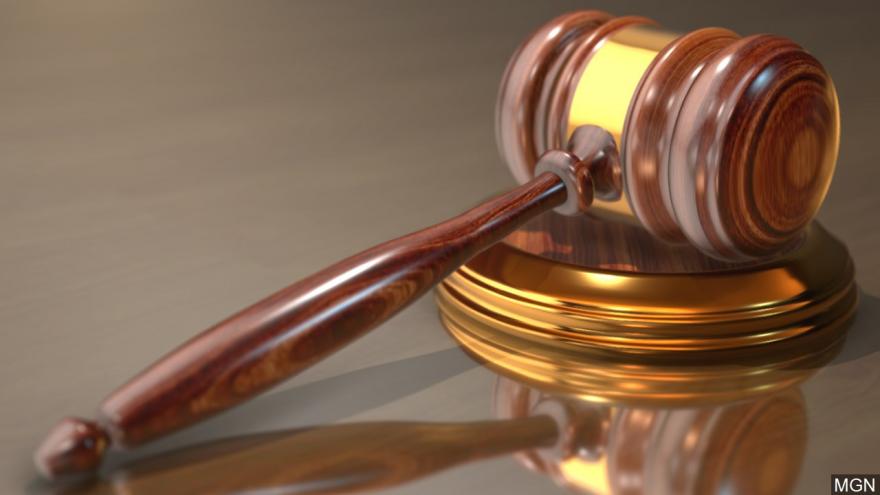 AKRON, Ohio (AP) — A woman who authorities say killed her husband and dismembered his body has been sentenced in an Ohio courtroom to at least 20 years in prison.

The Akron Beacon Journal reports 50-year-old Marcia Eubank, of Coventry Township, pleaded guilty to murder, tampering with evidence and gross abuse of a corpse charges in December. Eubank was sentenced Friday in Akron.

Prosecutors say she shot 54-year-old Howard Eubank during a domestic dispute in June 2017, used power and hand tools to cut up his body, and placed his remains in storage containers. The couple's adult son found one of the containers the following December.

Family and neighbors thought Howard Eubank was driving a truck in Texas during those months.

A defense attorney said Eubank was physically and mentally abused by her husband.