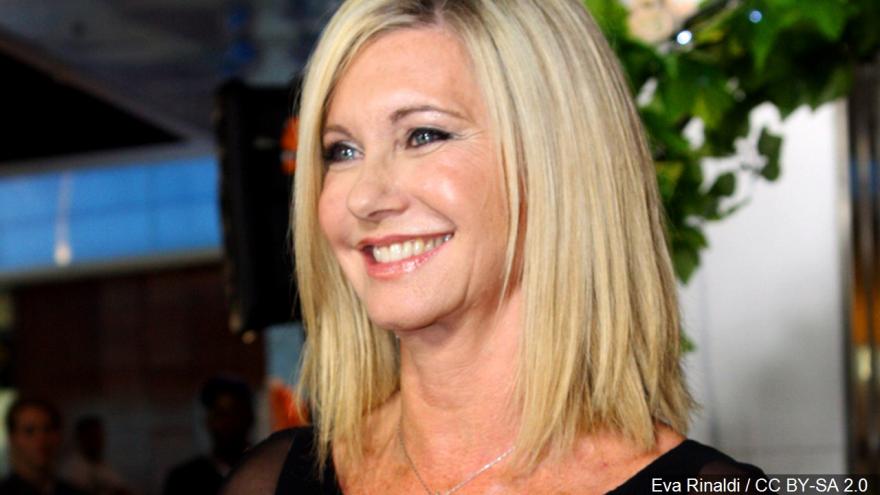 LOS ANGELES, Calif. (AP) — Olivia Newton-John says she has been diagnosed with cancer for the third time in three decades.

The four-time Grammy winner, who will turn 70 on Sept. 26, told Australian news program "Sunday Night" doctors found a tumor in her lower back in 2017.

Newton-John says she's "treating it naturally and doing really well." The "Grease" star says for pain, she is taking cannabis oil, made from marijuana her husband grows in California.

She has undergone radiation treatments and has cut sugar out of her diet.

She said, "I believe I will win over it."

She said she hopes her native Australia will legalize medical marijuana.

Newton-John was first diagnosed with breast cancer in 1992, undergoing a partial mastectomy and reconstruction.

She was diagnosed with breast cancer again in 2013.