One killed, two shot in Illinois as police remain in standoff with suspect 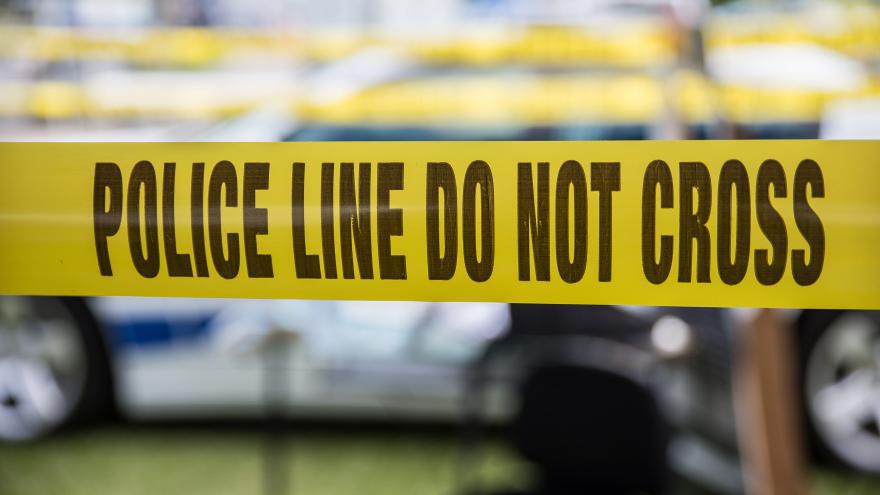 Shutterstock
(CNN) -- One person is dead and two others are being treated for gunshot wounds after a shooting that has turned into a standoff at a Super 8 motel in Rockford, Illinois, authorities said.

The suspect is barricaded inside the motel, Rockford Police Chief Daniel O'Shea said in a news conference near the scene.

Authorities were called to the motel shortly after midnight. Officers found the three victims when they responded to a report of shots fired, according to the chief.

Officers found the suspect in the building, O'Shea said, and exchanged gunfire.

A SWAT team has been called to the active scene that "continues to evolve," and the motel has been evacuated, according to the chief.

CNN has reached out to authorities for more details.