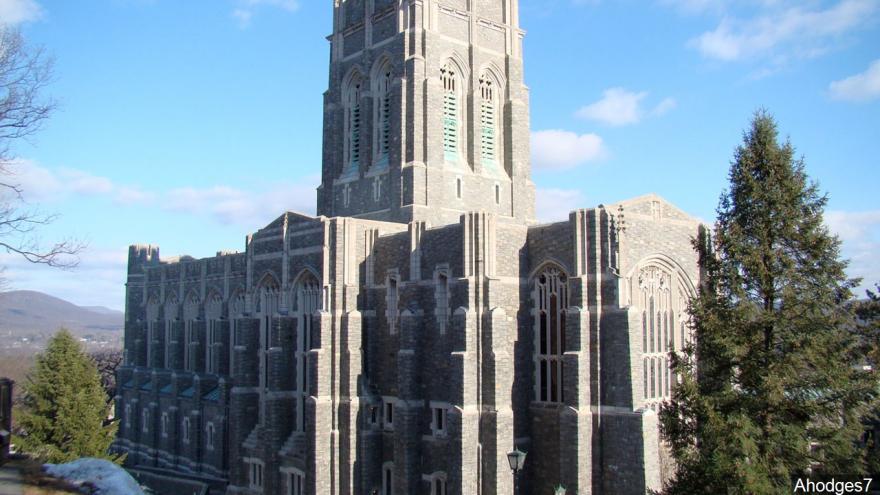 WEST POINT, N.Y. (AP) — West Point officials say one cadet was killed and 22 people were injured when a vehicle they were riding in for summer training overturned.

The U.S. Military Academy says the vehicle overturned on a dirt road at about 6:45 a.m. Thursday. Twenty cadets and two soldiers on the light medium tactical vehicle were injured.

Lieutenant Col. Christopher Ophardt could not provide the severity of the injuries or the name of cadet who died.

Ophardt says the investigation of the cause of the single-vehicle accident was continuing.