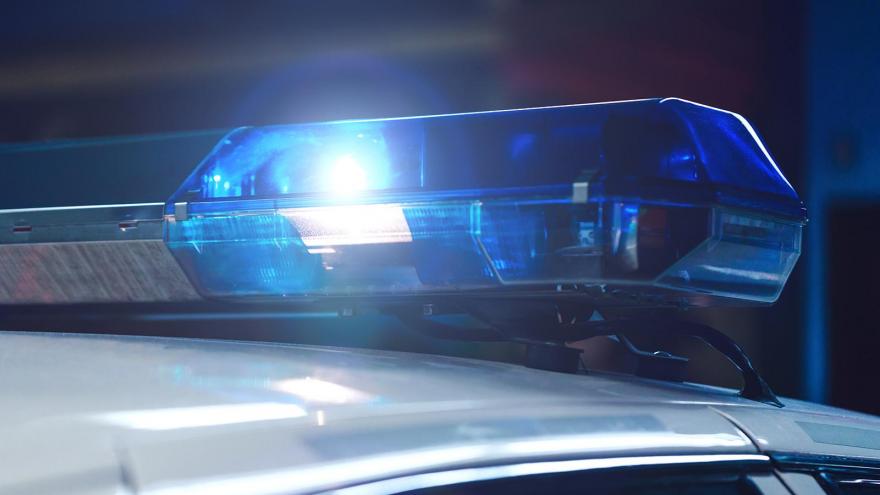 At the time of the shooting, the police officer was visiting the Birmingham club, known as the #1 Stunnas Motorcycle Club, as a patron in his off-duty hours.

(CNN) -- One person was killed and an off-duty police officer was injured in a shooting at a motorcycle club in Alabama, authorities said.

In addition to the officer, four others were injured, said Sgt. Rodarius Mauldin, spokesman for the Birmingham Police Department. He did not give details on their conditions but said the officer suffered injuries that are not life-threatening.

At the time of the shooting, the off-duty officer was visiting the club known as the #1 Stunnas Motorcycle Club in Birmingham.

Police responded to a call of a person shot just before midnight Saturday and found multiple people suffering from gunshot wounds. An altercation took place before the shooting occurred, Mauldin told the media.

No one is currently in custody and there are no suspects, the spokesman said.

The Alabama Bureau of Investigation is in charge of the ongoing homicide investigation.

The Birmingham Police Department is asking anyone with information to contact them or call Crimestoppers at 205-254-7777.