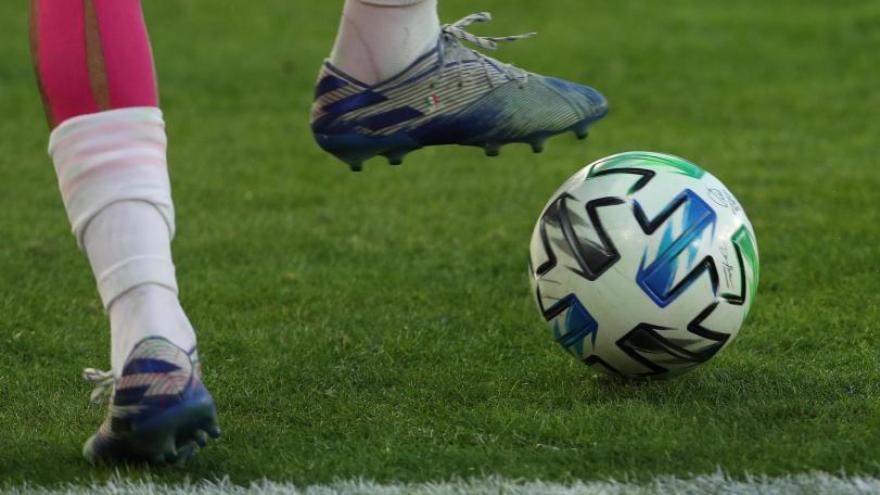 Major League Soccer's MLS is Back Tournament match between Nashville SC and Chicago Fire FC has been postponed, the league announced in a statement.

Major League Soccer's MLS is Back Tournament match between Nashville SC and Chicago Fire FC has been postponed, the league announced in a statement Tuesday.

In addition, four other players have received test results that were inconclusive and require more testing.

The two clubs were scheduled to play Wednesday as the league kicks off the season-starting tournament at Disney World's ESPN Wide World of Sports complex near Orlando, Florida.

The league will evaluate the Nashville SC's participation in the tourney after the results of additional testing. Further details regarding when this match will be played will be announced at a later date.

A Twitter account for The Roadies, an independent supporter group that follows the team, tweeted their support ahead of the postponement.

"Let's make one thing crystal clear real quick. Regardless of what ultimately happens with the #MLSisBack tournament, we will 100% support any player, or the whole club, if they aren't able to participate. We want what's best for them, not what's best for us," they tweeted.

On Monday, MLS withdrew FC Dallas from the tournament after ten players and one staff member tested positive for the virus. The MLS Players Association acknowledged the complex nature of hosting a tournament during the pandemic.

In a statement posted to Twitter on Monday, the union wrote, "The removal of FC Dallas from competition in Orlando is a reminder of how difficult the circumstances involving returning to work remain across all sports amidst this pandemic."

CNN has asked the MLSPA for comment following the Nashville SC news.