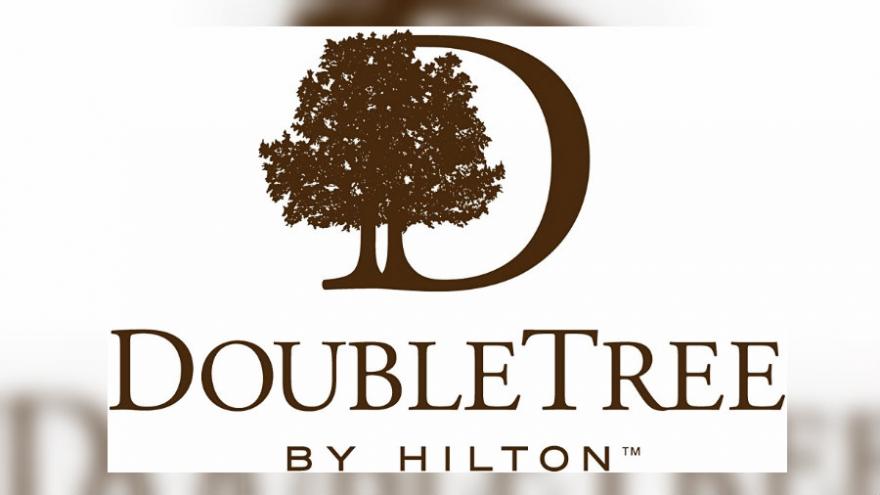 PORTLAND, Ore. (AP) — An Oregon hotel said it fired two of its employees for "mistreatment" of a black guest who was talking on his phone in the lobby when he was asked to leave a week ago.

DoubleTree by Hilton hotel in Portland tweeted Saturday they have "terminated the employment of the two men involved." They said the men's actions "were inconsistent with our standards & values." The hotel didn't identify the employees.

Jermaine Massey accused the hotel of racially profiling him after a security guard called police to remove him from the lobby Dec. 22. He was staying at the hotel, and his attorneys say they want a public explanation and intend to pursue legal action, Oregon Public Broadcasting reported .

On Friday, the hotel apologized to Massey on Twitter, saying the employees involved had been placed on leave and an investigation would be done. A day later, it said two workers were fired.

The security guard told Massey that if he could not provide a room number, he would be asked to leave. The Washington state resident left with an officer, according to a police report.

Massey posted a video on social media that shows part of the interaction with the guard.

General manager Paul Peralta said in a statement earlier this week that the hotel reached out to Massey to try to reach a resolution. Massey's lawyers said the hotel should publicly answer why security approached and questioned Massey and explain how, as the guard said, Massey was a threat to security.

It's the latest high-profile incident in which black people have been removed from businesses.

Last month, police in the Seattle suburb of Kirkland helped the owner of a frozen yogurt shop kick out a black man because employees said they felt uncomfortable.

Police in Philadelphia in April arrested two black men at a Starbucks coffee shop after a manager called police to say they refused to make a purchase or leave.

Police, other city officials and business owners in those incidents later apologized.