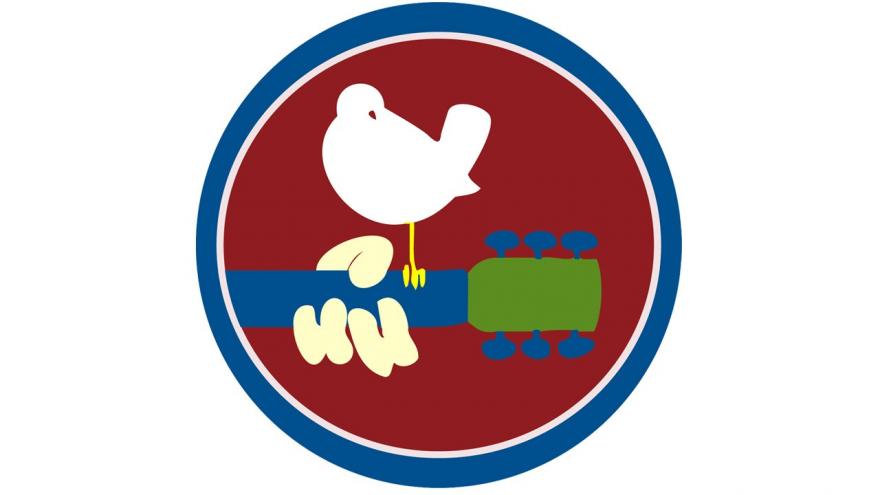 BETHEL, N.Y. (AP) — A three-day music festival will be held in August 2019 at the original Woodstock concert site to mark the 50th anniversary of the historic event.

The Bethel Woods Center for the Arts, a concert venue built on the original Woodstock site, announced Thursday that it will host the golden anniversary event Aug. 16-18.

The center says performers will include "prominent and emerging artists spanning multiple genres and decades." The venue says talks by "leading futurists and retro-tech experts" will also be featured.

Beth Woods says the names of performers and speakers will be announced soon.