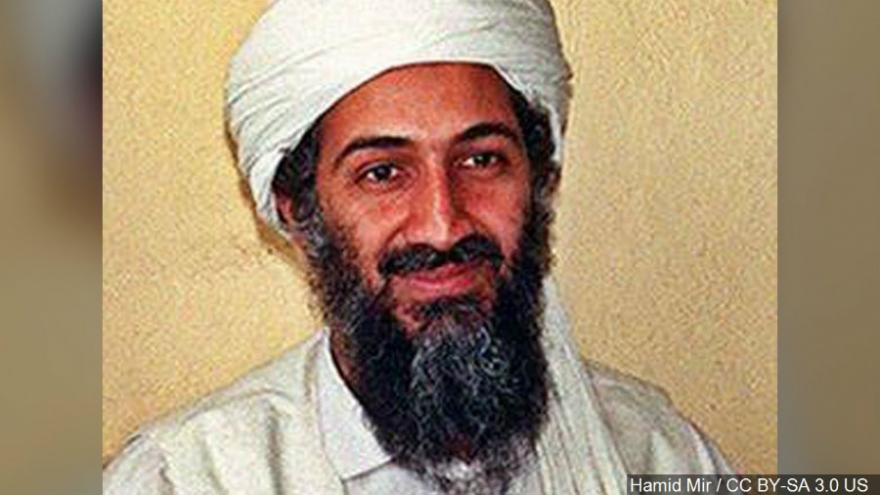 (CNN) -- For the first time, Osama bin Laden's mother, Alia Ghanem, has given an interview. Conducted in Jeddah, Saudi Arabia, by Martin Chulov of The Guardian, the interview is noteworthy because bin Laden, the architect of the 9/11 terrorist attacks, and his mother were exceptionally close.

What Ghanem says in the interview is largely credible and tracks with the little that is publicly known about her relationship with her son. Ghanem recalls bin Laden as "a very good kid and he loved me so much."

According to Ghanem, who is now in her mid-70s, she was divorced from Mohammed bin Laden, the enormously wealthy bin Laden family patriarch, when Osama was three. Osama was the only child of their union.

Mohammed bin Laden had 53 other children with some 20 wives. He died in a plane crash when Osama was 10.

Ghanem and her family live in a well-to-do section of Jeddah, a testament to the fact that the bin Laden construction business is one of the largest in the Middle East.

According to The Guardian, Ghanem is speaking out for the first time because the Saudi government, led by the 32-year-old Saudi Crown Prince Mohamed bin Salman, allowed the interview. The Saudi interest in permitting the interview is clear: They want to make the argument that bin Laden received no Saudi state support, despite the claims in an ongoing lawsuit by some of the families of the 9/11 victims. And, the newspaper noted, a Saudi government minder sat in during the interview.

The case remains unresolved, but there is little hard evidence that the Saudi state supported bin Laden. After all, bin Laden's principal goal was overthrowing the Saudi monarchy.

In the interview with The Guardian, bin Laden's mother blames outsiders such as bin Laden's Palestinian mentor, Abdullah Azzam, who purportedly "brainwashed" her son and converted him to jihadism when bin Laden was a young man in his 20s fighting in the "holy war" in Afghanistan against the Soviets in the mid-1980s.

Azzam was killed by an assassin in Pakistan in 1989. While he was certainly bin Laden's mentor, he was not focused on attacking the United States.

Bin Laden's mother confirmed to The Guardian that she is an Alawite from Syria. Alawism is a branch of Shia Islam. This had long been suspected, but this helps fill in a key aspect of bin Laden's background. The fact that bin Laden's beloved mother is an Alawite may help explain why bin Laden never advocated for or fought wars against the Shia, as have other Sunni jihadist groups, such as ISIS.

Ghanem says that within the first 48 hours of the 9/11 attacks, she learned her son Osama was responsible, and said she was "shocked. ... We all felt ashamed of him. We knew all of us were going to face horrible consequences." The bin Ladens were questioned by Saudi authorities and for a period could not leave the country.

Ghanem is in regular touch with the three widows of bin Laden who survived the 2011 US Navy SEAL operation that killed al Qaeda's leader in Abbottabad, Pakistan. They are now living in Saudi Arabia but cannot leave the country.

Bin Laden's mother allowed herself to be photographed for The Guardian story, which is surprising because the photography of women's faces in Saudi Arabia is still not common.

The last time that Ghanem said she saw her son was in the city of Kandahar in southern Afghanistan in 1999, the year after al Qaeda's attacks on two US embassies in Africa that killed more than 200 people.

Unmentioned in the Guardian interview is that, according to bin Laden's chief bodyguard, Abu Jandal, bin Laden's mother went to Kandahar at the behest of the Saudi government in an effort to persuade her son to abandon his life of terrorism.

Bin Laden's bodyguard recalled that bin Laden treated his mother with great respect but told her he could not stop fighting his jihad: "This is a principle. I keep it in my heart and I have promised God not to abandon it."