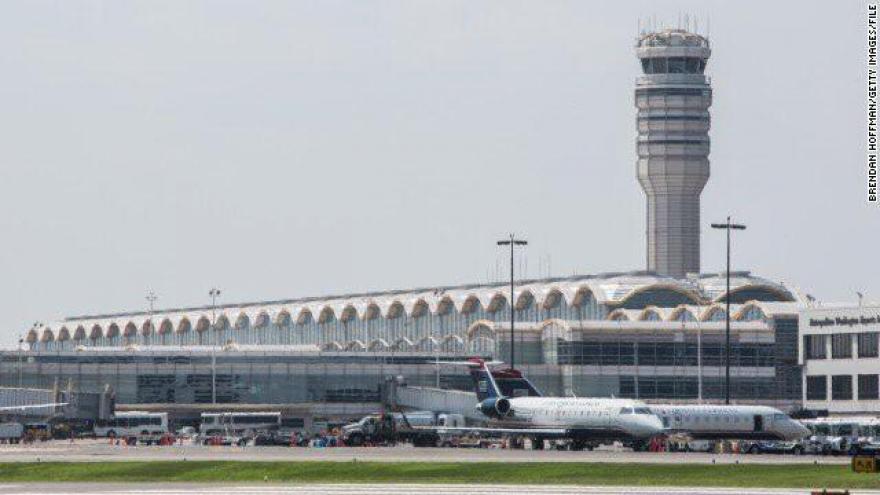 (CNN) -- PSA Airlines, one of American Airlines' largest operators of regional flights, has been "temporarily grounded" by the Federal Aviation Administration for an inspection issue on nearly all of its planes, according to an internal email obtained by CNN.

American Airlines tells CNN that 230 of its flights operated by PSA Airlines have been canceled so far, leaving American scrambling to rebook passengers. PSA says it operates American Eagle flights to 90 domestic airports from such hubs as Reagan National Airport near Washington, DC, and Charlotte Douglas International Airport in North Carolina.

PSA Airlines told employees in an email that problems with its fleet of Bombardier CRJ aircraft will have a "significant impact" on the American Airlines flight schedule for "an unknown period of time." American Airlines said that most of PSA's 130 aircraft had been pulled from service "out of an abundance of caution" to perform a "necessary, standard inspection" of the nose landing-gear doors.

In a statement to CNN, the FAA said it is working with PSA Airlines to address the problem, which the agency says the airline "voluntarily disclosed" to regulators.

PSA said in a tweet Thursday afternoon that "most of our aircraft have temporarily been removed from service to complete a standard inspection. We're working to resolve the issue and sincerely apologize to our customers for the inconvenience."

The issues come at a time when the number of people flying on commercial airlines just hit a six-month low. Fewer than 500,000 people were screened at Transportation Security Administration checkpoints nationwide on Tuesday, the lowest level since July 4, 2020. About 536,000 people were screened at TSA checkpoints on Wednesday, compared with 1.7 million on the same day last year.

Though pandemic-era record highs were set after the holidays, the air travel industry continues to struggle. Airline CEOs have said they hope a more widely available Covid-19 vaccine will lead to a stronger recovery for the industry.