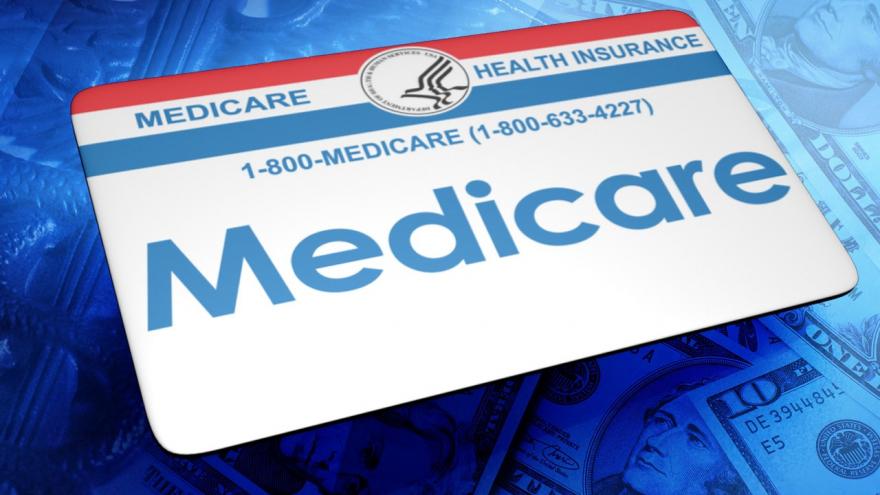 The rules at issue were intended to counter self-dealing and kickbacks disguised as legitimate payments among service providers such as hospitals, clinics and doctors.

Officials say those rules are now seen as an obstacle because Medicare has put a premium on better coordination among care providers and the complex regulations can have a chilling effect on hospitals and doctors working together.

The health care industry has billions of dollars at stake.

Officials say patients will ultimately benefit because the goal is to keep them healthy by avoiding foreseeable problems after hospitalization.