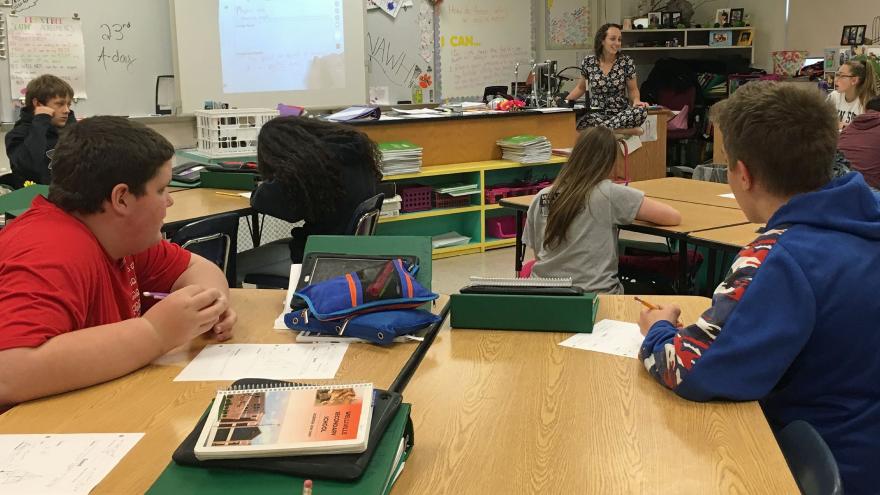 As it stands, New York schools can decide for themselves what counts as an excused absence. But legislation introduced Wednesday would make mental or behavioral health issues permitted reasons for a student's absence from school.

"We need to recognize suicide and self-harm among young New Yorkers as the major public health crisis that it is, demolish the stigma around mental health care, and do everything within our power to help kids who are struggling seek treatment," said New York State Senator Brad Hoylman, the bill's sponsor.

Suicide is the second leading cause of death for those between 10 and 18 years old, according to a study published in April in the Journal of the American Medical Association.

On top of that already grim statistic, the number of children and teens treated for suicide attempts and suicidal thoughts in the US nearly doubled from 2007 to 2015.

It's important to make mental health a valid reason for taking time off, said John Garruto, president of the New York Association of School Psychologists, and schools need to have the right kind of help available for their students.

"Just as schools have nurses to address the physical health needs of students, they need to have the appropriate school-employed mental health professionals, such as school psychologists, to meet the social and emotional needs of students to prevent excessive absences due to these issues," Garruto said.