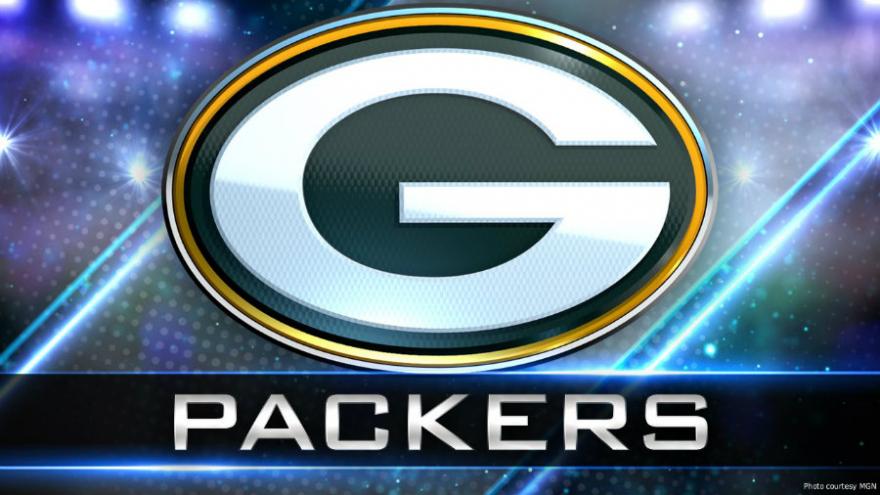 Los Angeles, Calif. ((WTMJ)/CNN) -- "The Packers are aware of the matter involving Trevor Davis. We are in the process of gathering more information and we will refrain from making any further comment as it is on ongoing legal matter."

A Green Bay Packers wide receiver has been arrested after an alleged joke about packing explosives at an airport.

Los Angeles Airport Police spokesman Rob Pedregon confirms to WTMJ that Trevor Davis has been arrested after discussing, in what was apparently a joke, smuggling explosives.

TMZ initially reported, and Pedregon told WTMJ, that Davis and a woman went to a Hawaiian Airlines ticket counter and made a joke with his female friend saying "Did you remember to pack the explosives?"

At that moment, police reportedly came to the scene and took Davis into custody before he was eventually released.